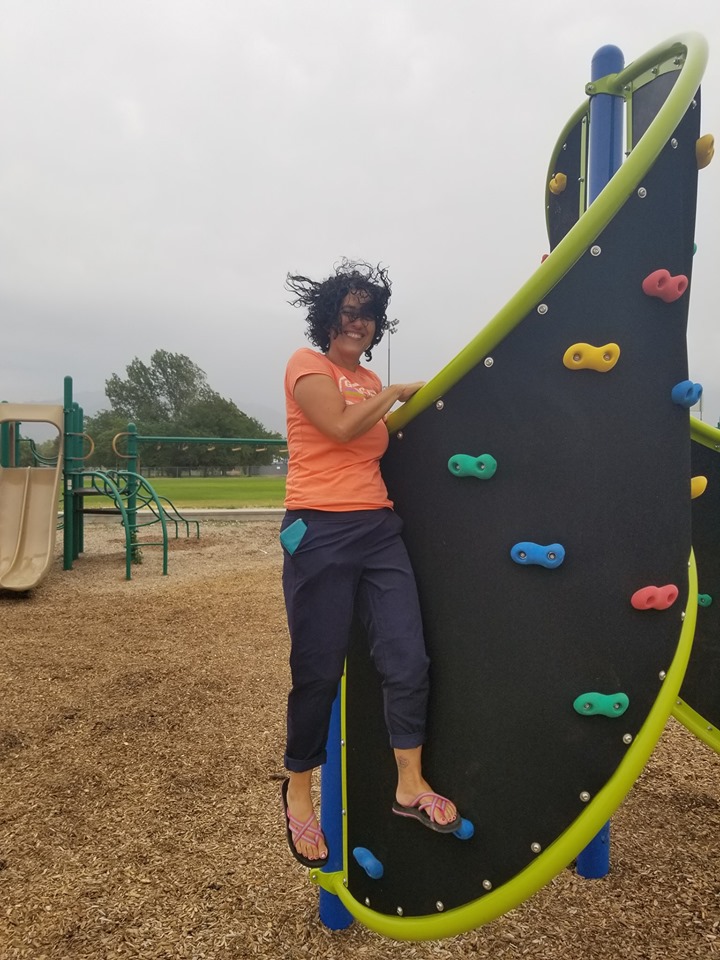 Vista Elementary in Taylorsville and its Parent Teacher Organization will hold a ribbon-cutting ceremony to officially open the school's new playground.

The PTO and school have been saving funds for the last 10 years to make upgrades to the current playground. Overall, more than $70,000 was spent on the new pieces and added equipment. "Students who are now in high school are finally able to see the decade-long promise fulfilled from when they were Vista students," said PTO President Tonya Fetzer.

The Ribbon Cutting is being held in conjunction with Back to School Night on Aug. 15 at 6 p.m.

Funds raised for the playground included those from the school's Fun Run last spring, which was attended by Mayor Overson. Because the event was run entirely by volunteers, the school was able to capture 100 percent of its profits. See more on the school's Facebook page.