Effort Remembers Firefighters who Died in the Line of Duty 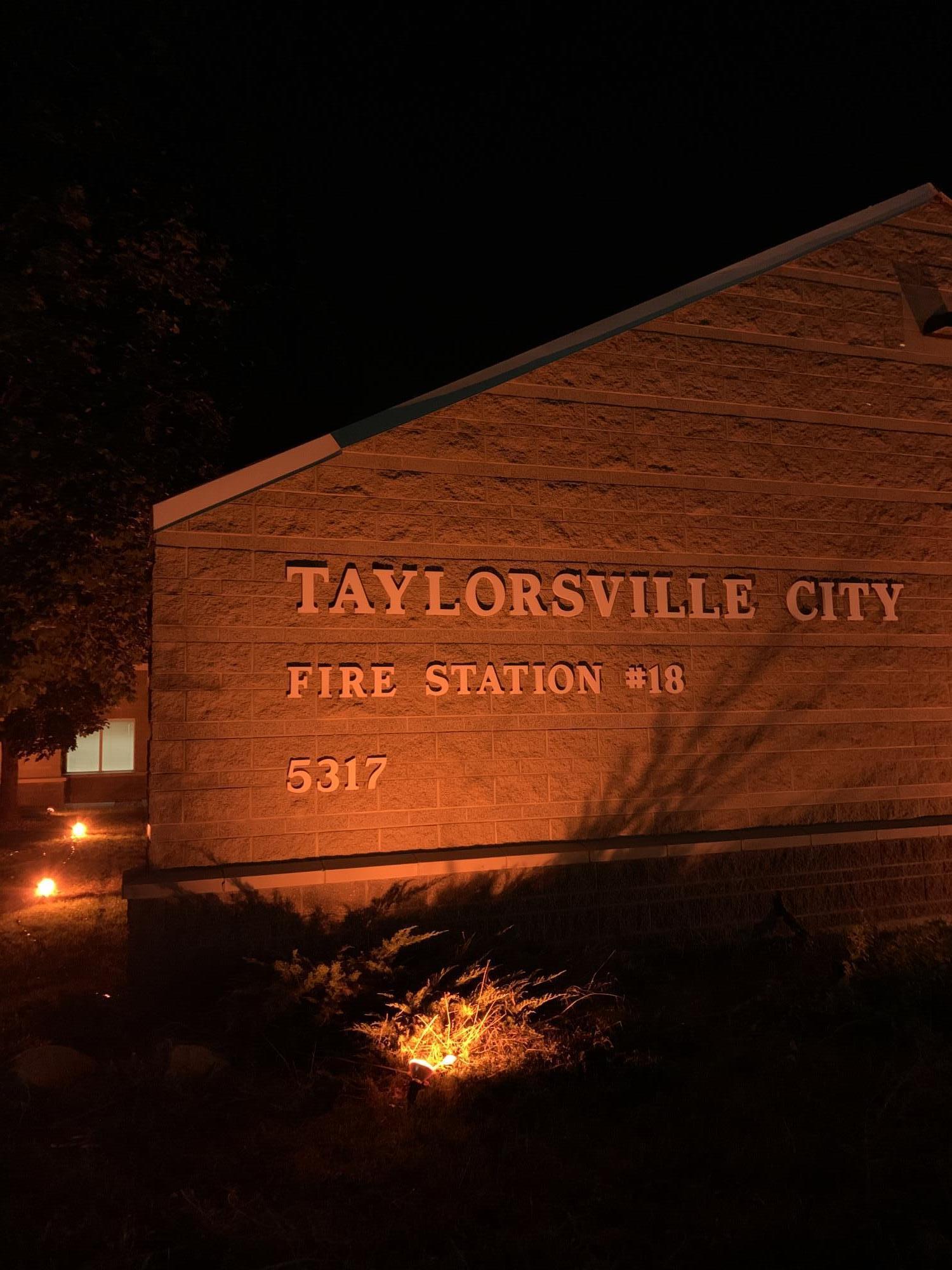 Taylorsville's two fire stations are aglow in red this week.

To conclude the week this year, the 38th National Fallen Firefighters Memorial Service will be held this Sunday in Emmitsburg, Md., to honor 92 firefighters who died in 2018 and 27 firefighters who died in the line of duty in previous years. Among them is Battalion Chief Matthew Burchett of the Draper City Fire Department who died on Aug. 13, 2018, while working on the fire line of the Mendocino Complex Fire in California. He was 42 years old and had worked for 20 years with the Unified Fire Authority.

This is the first year the Taylorsville stations have participated in "Light the Night" and they now anticipate doing so each year going forward.

See more about the effort at firehero.org 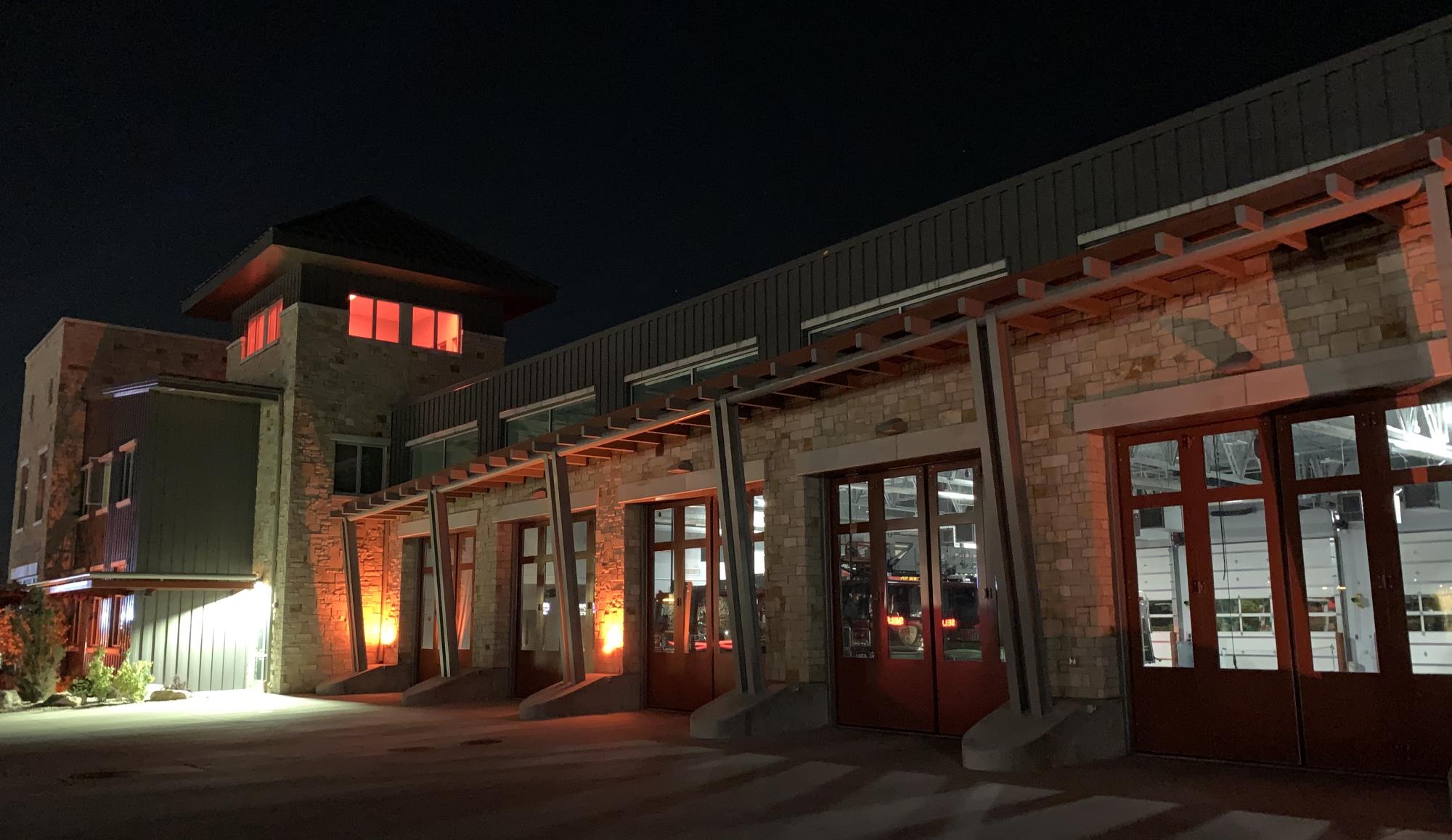