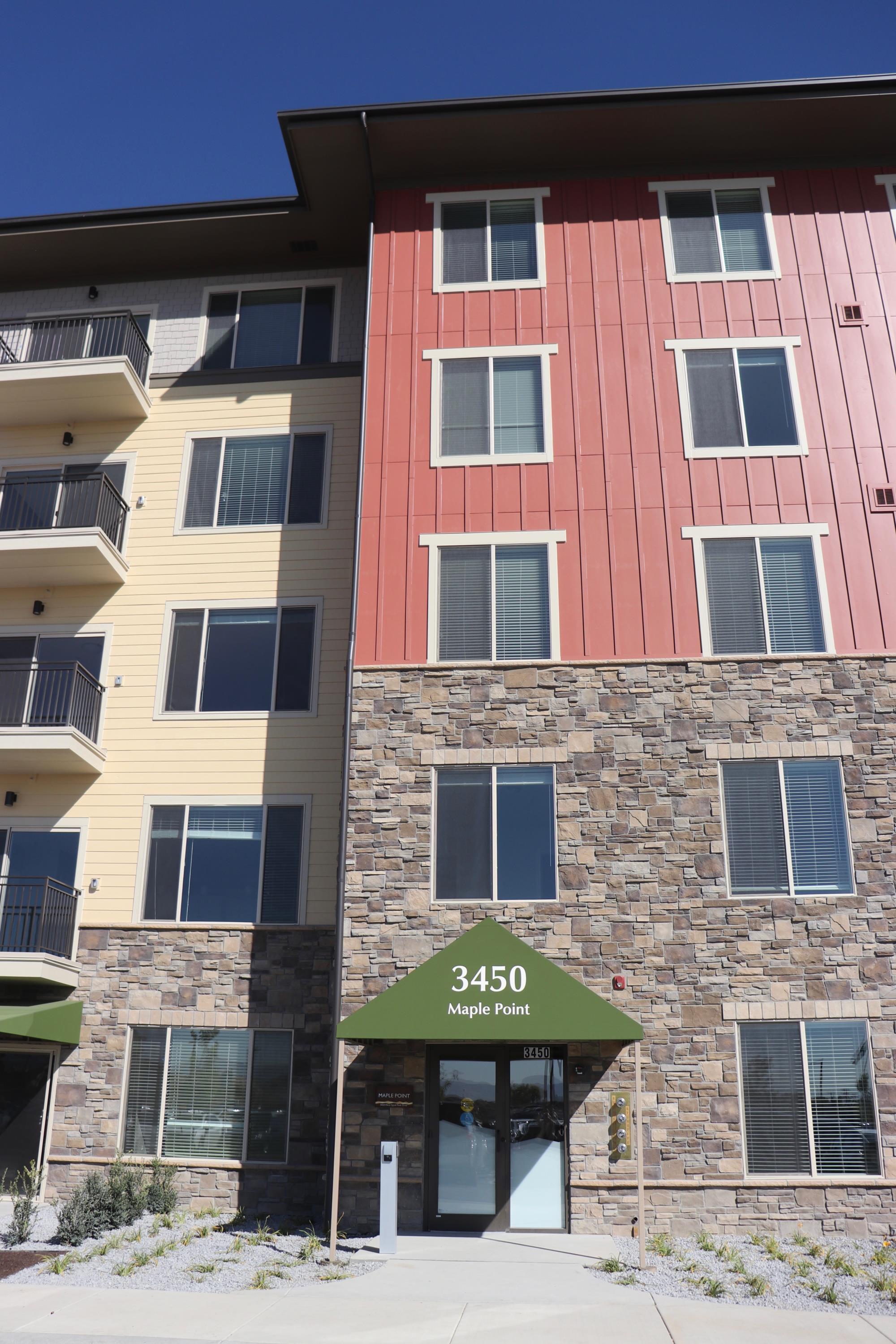 Since opening a year ago, Summit Vista has received a number of national and local accolades, noted CEO Mark Erickson. Some may think of it as a real estate business, he said, but it is actually a people business. He pointed to some numbers showing its success: Since its opening, Summit Vista has served 42,000 meals and provided 10,000 hours of training to its employees. It also has 26 resident-run clubs, which does not count all the activities offered by the community. It is the people who live at Summit Vista who make the difference, he said.

Mayor Overson, who was among those speaking at the event on Oct. 3, agreed, saying she most looks forward to getting to know the new residents who move in. "It is exciting to see our city grow as more and more people make Taylorsville their home," she said. "We are so glad to have you here."

See a photo gallery of the event here.

Upon its opening a year ago, Summit Vista was described by the state’s largest daily newspaper as “unlike anything in Utah.” It is among the biggest senior projects in the state and a beautiful asset for the City of Taylorsville, Mayor Overson said.

A first-of-its kind retirement community, Summit Vista has made a huge impact on the city. The construction itself has redefined Taylorsville, turning the immediate area from empty, undeveloped land into a true gem, she said. "Summit Vista has been an amazing partner over this past year and many years before that as we have worked together in planning. We could not have asked for a better supporter and ally of Taylorsville City than Summit Vista." 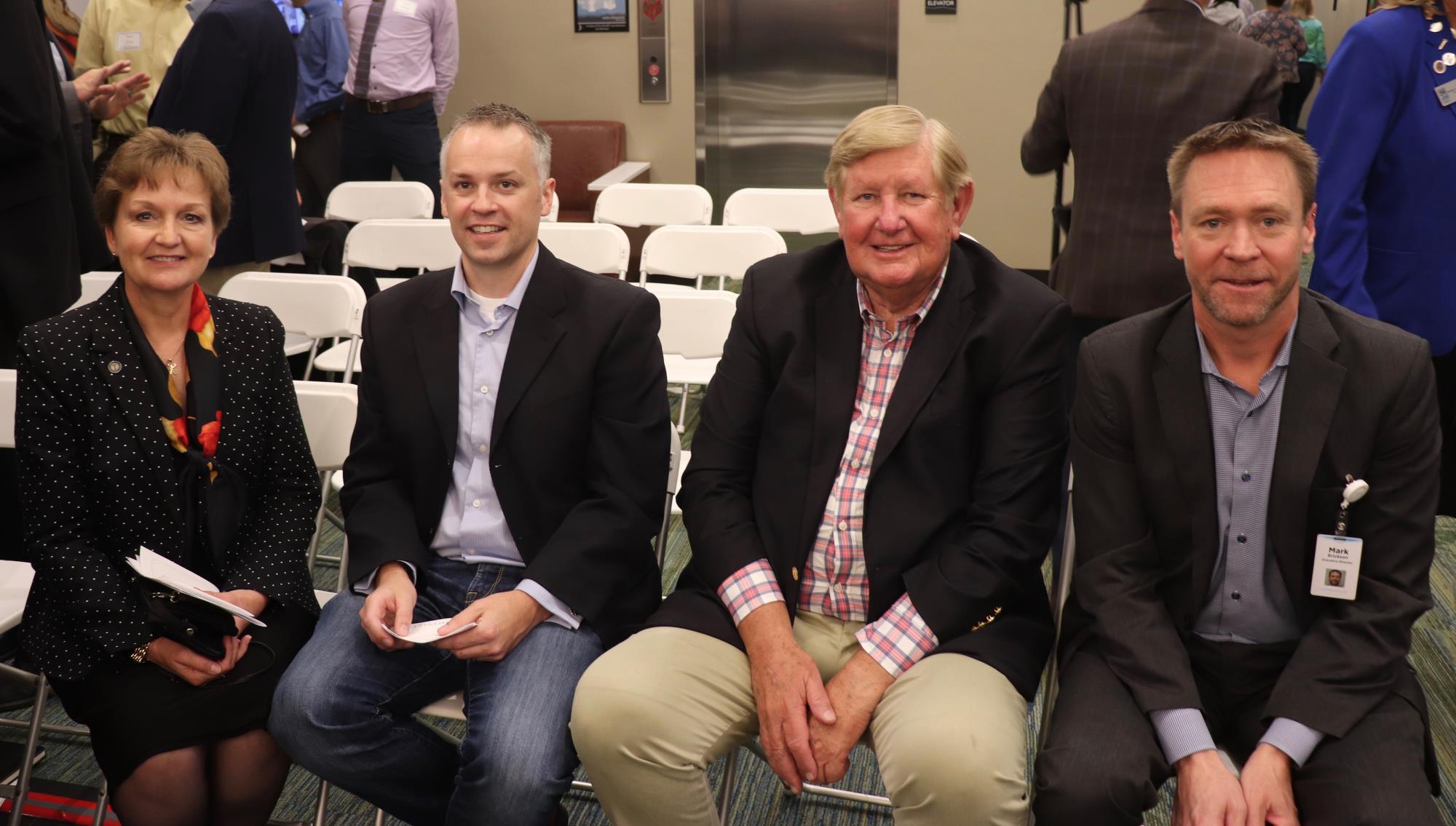 Summit Vista’s success also fits right in with Taylorsville's own 2020 Vision for the year 2020 and beyond, Mayor Overson added. "As a city, we are keenly focused on bringing new business and housing to Taylorsville as part of this 2020 Vision. We also are working on furthering plans for prime development locations, transportation and land use. We are thrilled about the possibilities and future landscape of our city and all that Summit Vista brings."

Several residents spoke about how much they enjoy living at Summit Vista, and a few of the first residents to move into the Maple Point building joined ChamberWest for a celebratory Ribbon Cutting to mark the occasion. Next up on the horizon, Erickson said, is the construction and opening of the community's assisted living facility.

Find out more about Summit Vista on its website, summitvista.com 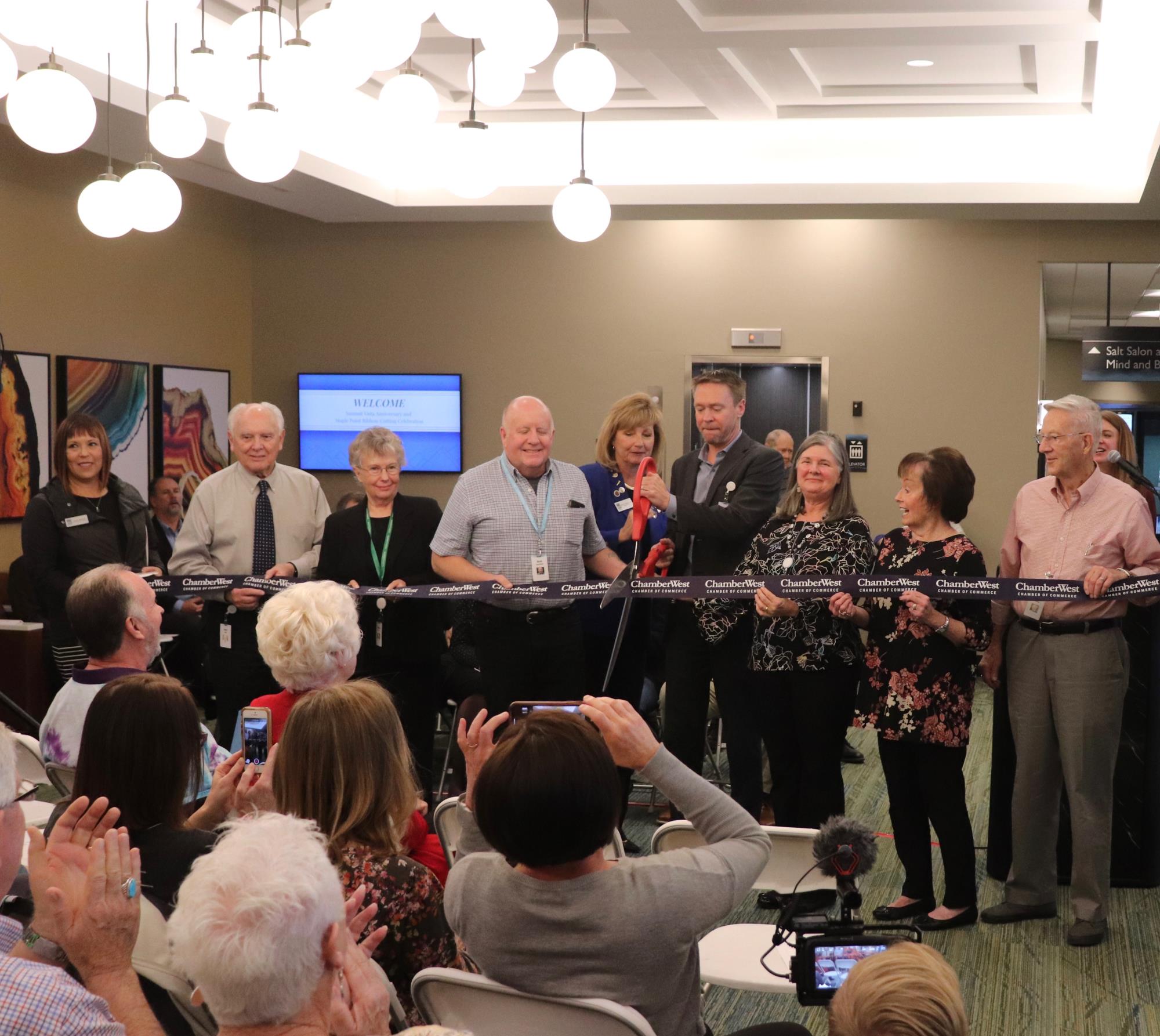