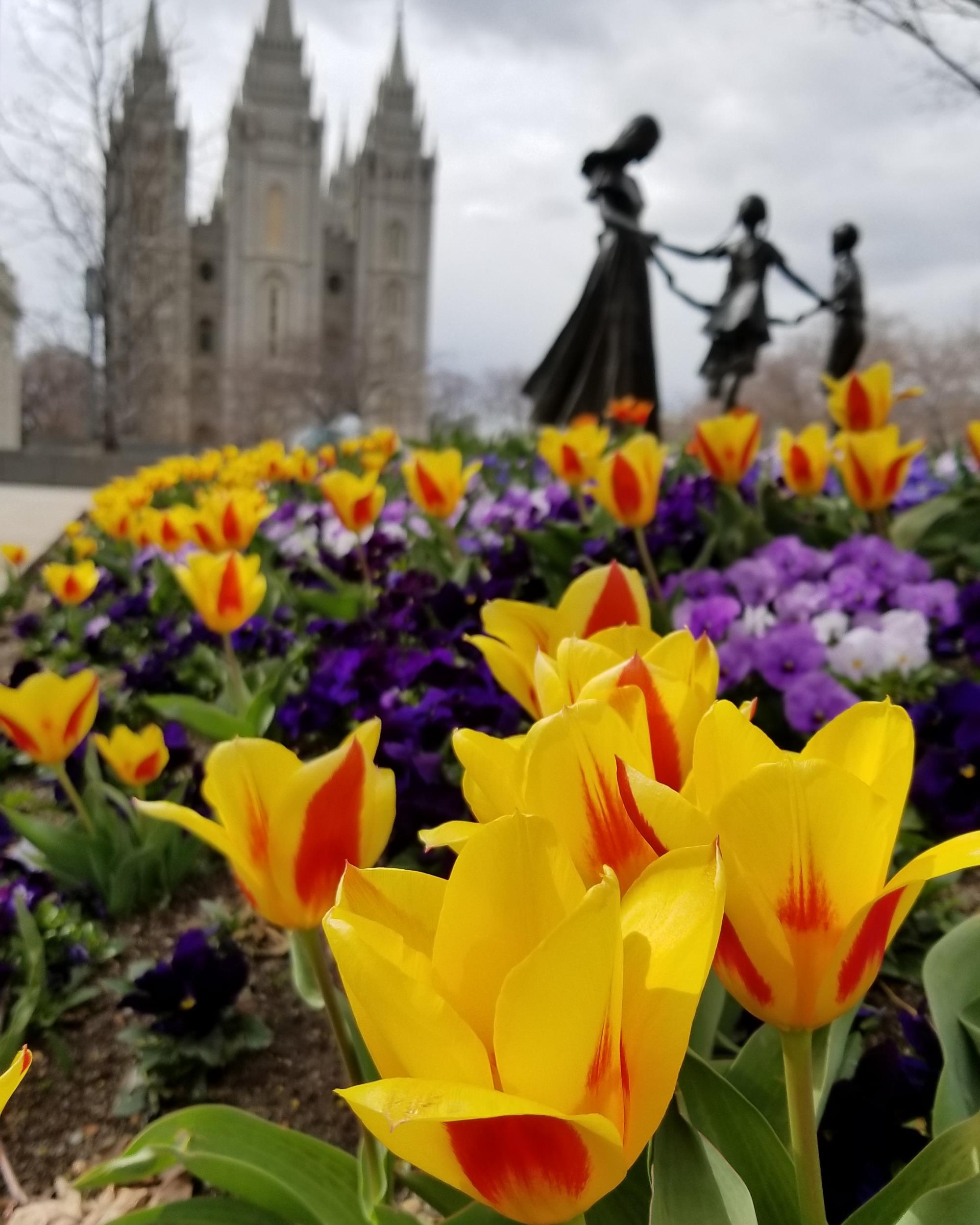 City leaders are delighted to learn of plans by The Church of Jesus Christ of Latter-day Saints to build a temple in Taylorsville.

“This is such good news for our city,” said Taylorsville Mayor Kristie Overson. “We look forward to the serenity, peace and beauty that a temple is sure to bring to our community, as well as the contribution it’s expected to make to Taylorsville’s rich mosaic.

“We have long enjoyed a good partnership with The Church of Jesus Christ of Latter-day Saints,” she added, “and we look forward to working even more closely on this project.”

City leaders have few details on the project at this time, and anticipate that church officials will release additional information, including exact location and site plans, soon.

The temple in Taylorsville is one of eight new temples, including two in Utah, that the church plans to build. The other announced Utah temple will be built in Orem.

Taylorsville will be the first temple built in the Salt Lake Valley since the Draper and Oquirrh Mountain temples opened in 2009. The Taylorsville and Orem temples will be the 22nd and 23rd temples in Utah.

The announcement was made at the church’s 189th Semiannual General Conference by President Russell M. Nelson on Oct. 5.