2020 Vision kicks off with several new additions to the city

City leaders have adopted a 2020 Vision for the next decade, including the year 2020 and beyond. That vision focuses on five key areas: economic development, public safety, transportation, parks and recreation, and community building.

“These are the building blocks that make up a community,” said Mayor Kristie Overson. “We believe by concentrating on these areas, both with our attention and resources, we can continue to expand on all of the city’s successes in making our city even stronger.”

The Mayor and City Council have been working with key stakeholders and community members over the past year in developing this vision with the goal of bringing sharpness and clarity to the direction of the city. Efforts include bringing new business and housing to the city, and plans for prime development locations, transportation, and land use. City leaders also continue to focus on ensuring a safe community and building the quality of life that makes Taylorsville the preferred place to be.

“Our vision focuses on new business and economic growth taking place across the city, as well as development opportunities and projects on the horizon,” Mayor Overson said.

City leaders are calling their efforts a “2020 Vision” because, of course, perfect eyesight is 20/20 and they are looking to the upcoming decade called the 2020s, beginning on Jan. 1, 2020, and ending on Dec. 31, 2029. This planning process is meant to create a forward-thinking, proactive and reinvigorating approach focused on better serving residents, visitors, business and property owners.

Specific projects planned for completion in Year 2020 include: 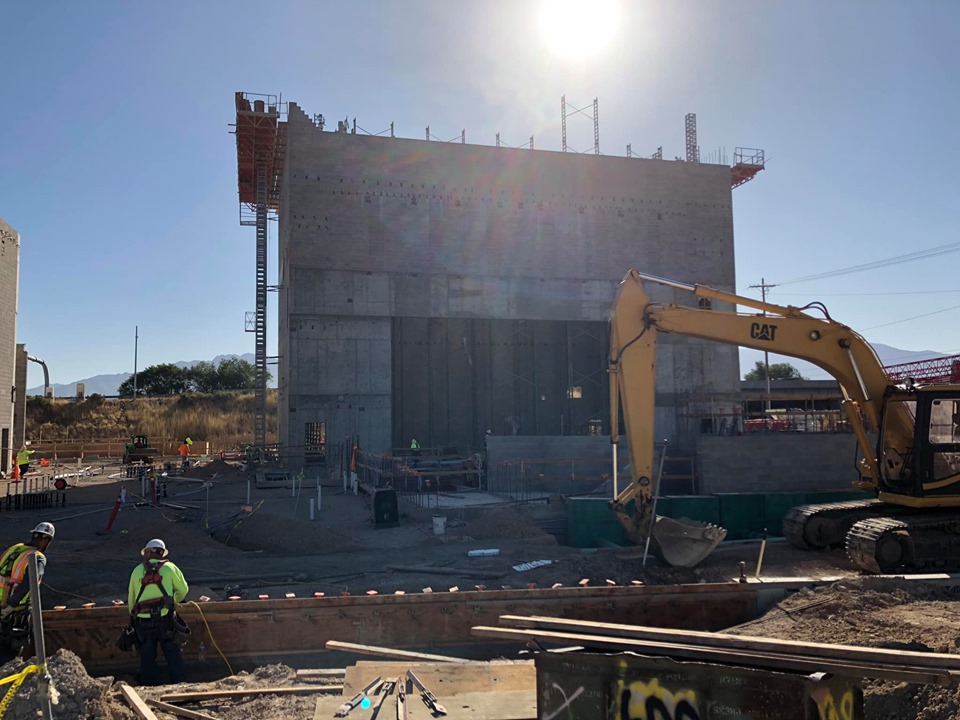 Project planning has taken place in each of the vision’s five key areas, including:

Transportation. In addition to the Midvalley Connector BRT project and the 6200 South interchange, the city continues to work with partnering agencies such as the Utah Department of Transportation and Utah Transit Authority to improve travel time, reduce traffic congestion and increase peak-hour roadway capacity. The new 5400 South interchange at Bangerter Highway, for example, has shaved commute drives by an average 10 minutes.

Public Safety. Crime in Taylorsville continues to decline. Also of note, despite national police shortages, including in the state of Utah, the Taylorsville Precinct is fully staffed. This is a credit to the Unified Police Department’s aggressive recruitment process, focus as a full-service police organization and vast opportunities for advancement and professional growth. Additionally, the Unified Fire Authority mans two stations in Taylorsville: #118 next to City Hall and the Taylorsville-Plymouth Fire Station #117 on Redwood Road.

Parks and Recreation. The city, with assistance from Salt Lake County, led a large clean-up effort along the banks of the Jordan River, including vegetation removal and trash cleanup. The city’s Community Development Department has focused on trails and trail improvements, and the city additionally is investing in its many neighborhood parks, as well as Valley Regional Park.

“We want everyone to come together in working to implement this vision,” Mayor Overson said. “There is so much opportunity that awaits. We can’t wait to see it happen.” 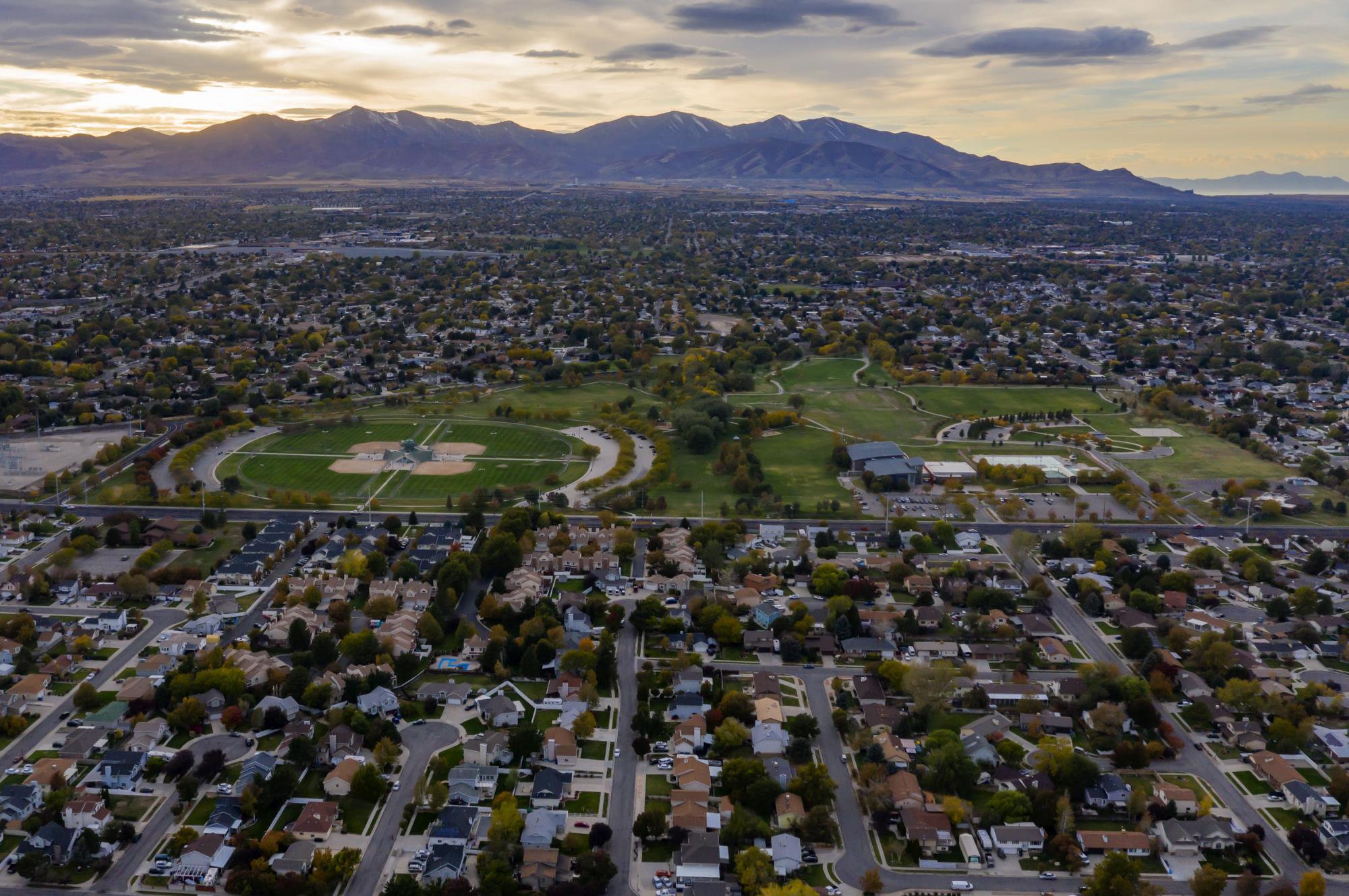