Your participation in the 2020 Census is vital 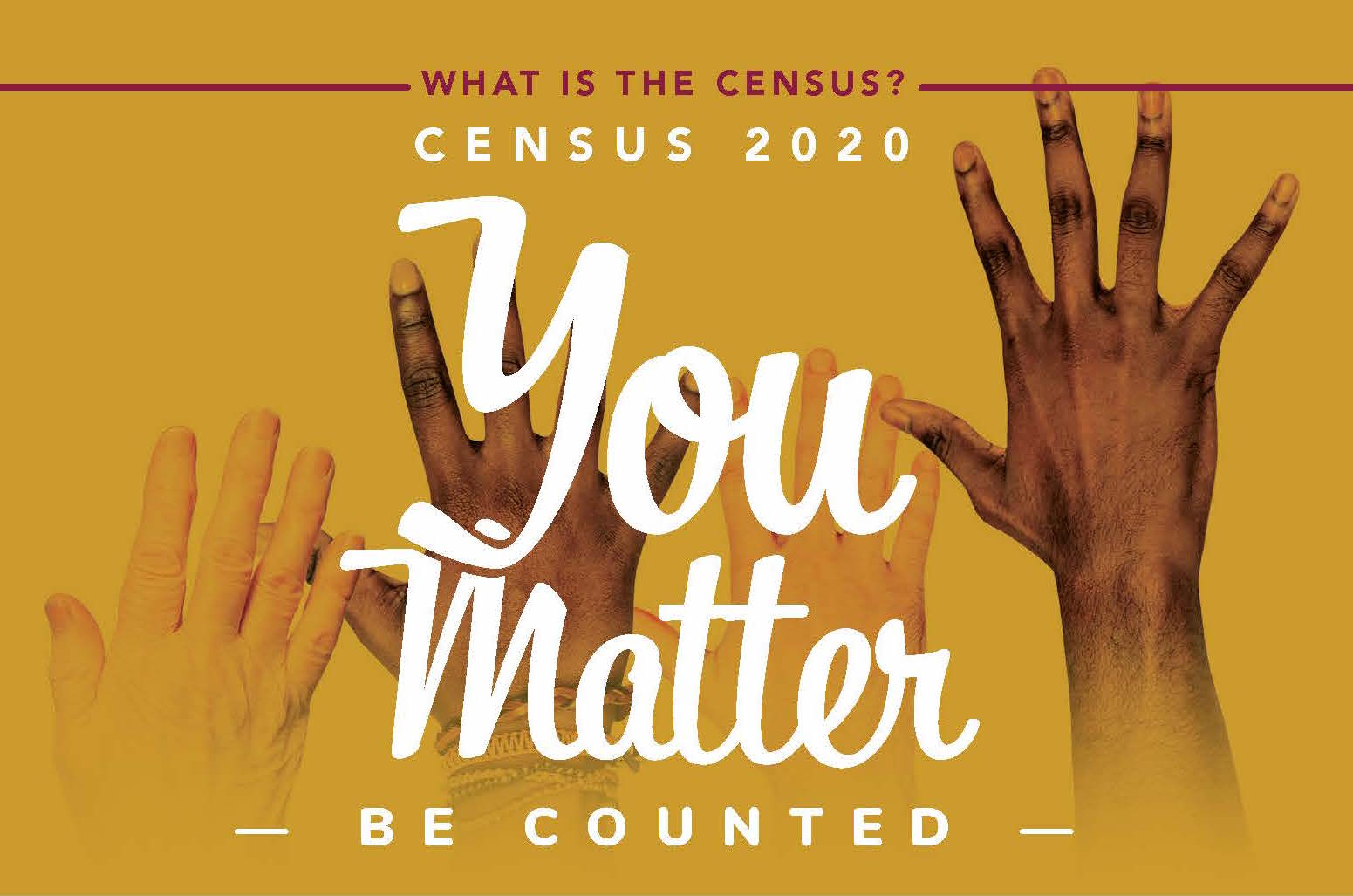 Every 10 years, the United States Constitution requires a non-biased, non-political count of the nation's residents. Everyone counts equally, no matter where you live, your income level or citizenship/residency status.

Getting an accurate or complete census count is very important. Census data will guide decisions on how billions of dollars annually are distributed to support education, nutrition, social and workforce services for the next decade. The information will also help determine where to build homes and parks, establish new routes for public transit, build roads, prepare for emergencies, and assist businesses in determining where to locate and what types of products and services to provide.

Residents of Salt Lake County and Utah benefit from nearly $5.7 billion in federal funds distributed each year to our state and local governments using information from the U.S. Census. That’s about $1,870 per Utahn per year. A less-than-accurate Census count in 2020 is likely and could deprive Salt Lake County communities of needed funding to address challenges of growth, affordability and opportunity. Census data also determine the number of U.S. representatives each state sends to Congress and are used to set district boundaries at the state, county and city levels.

For more information of if you have questions, please visit Salt Lake County’s website or the U.S. Census Bureau site at census.gov.