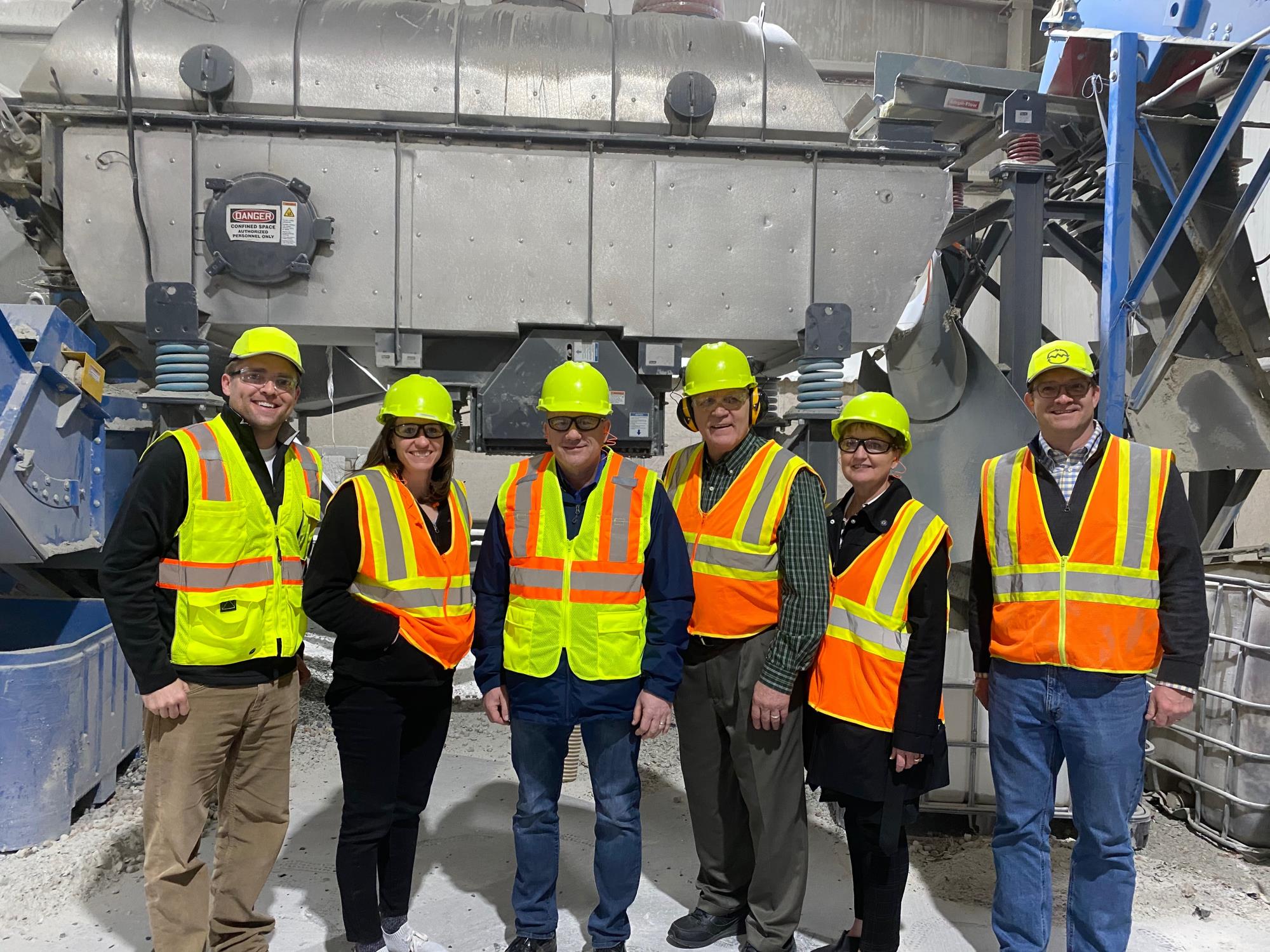 City officials, including Mayor Kristie Overson, City Council Chair Meredith Harker and Council Members Ernest Burgess and Curt Cochran, toured Utah's only glass recycling plant and came away with a new appreciation for the detailed process and its benefits.

"It was fascinating," said Mayor Overson. "I had no idea what an involved operation it is and of all its intricacies."

Momentum Recycling, which also has a facility in Denver, Colo., recently partnered with Taylorsville City to provide curbside glass recycling for residents to conveniently recycle their glass at home. For $8 a month and a one-time $45 activation fee, residents receive their own 35-gallon gray cart specifically for collecting glass recyclables that Momentum Recycling services once a month. No sorting is required, and there is no need to rinse with water or remove labels.

You can sign up for the curbside service here.

Initial subscribers will receive their glass recycling can in March, with the first collection occurring on Tuesday, April 14. Wasatch Front Waste & Recycling District and Momentum Recycling work in partnership to provide the service.

There is also a free public drop-off location for glass at the Taylorsville Senior Center, 1628 W. 4800 South.

Besides Utah, Momentum Recycling, located at 658 S. 4050 West, also recycles glass in Idaho, as well as Colorado. It serves 8,900 residences along the Wasatch Front and 600 commercial customers. City officials toured the plant on Feb. 18. 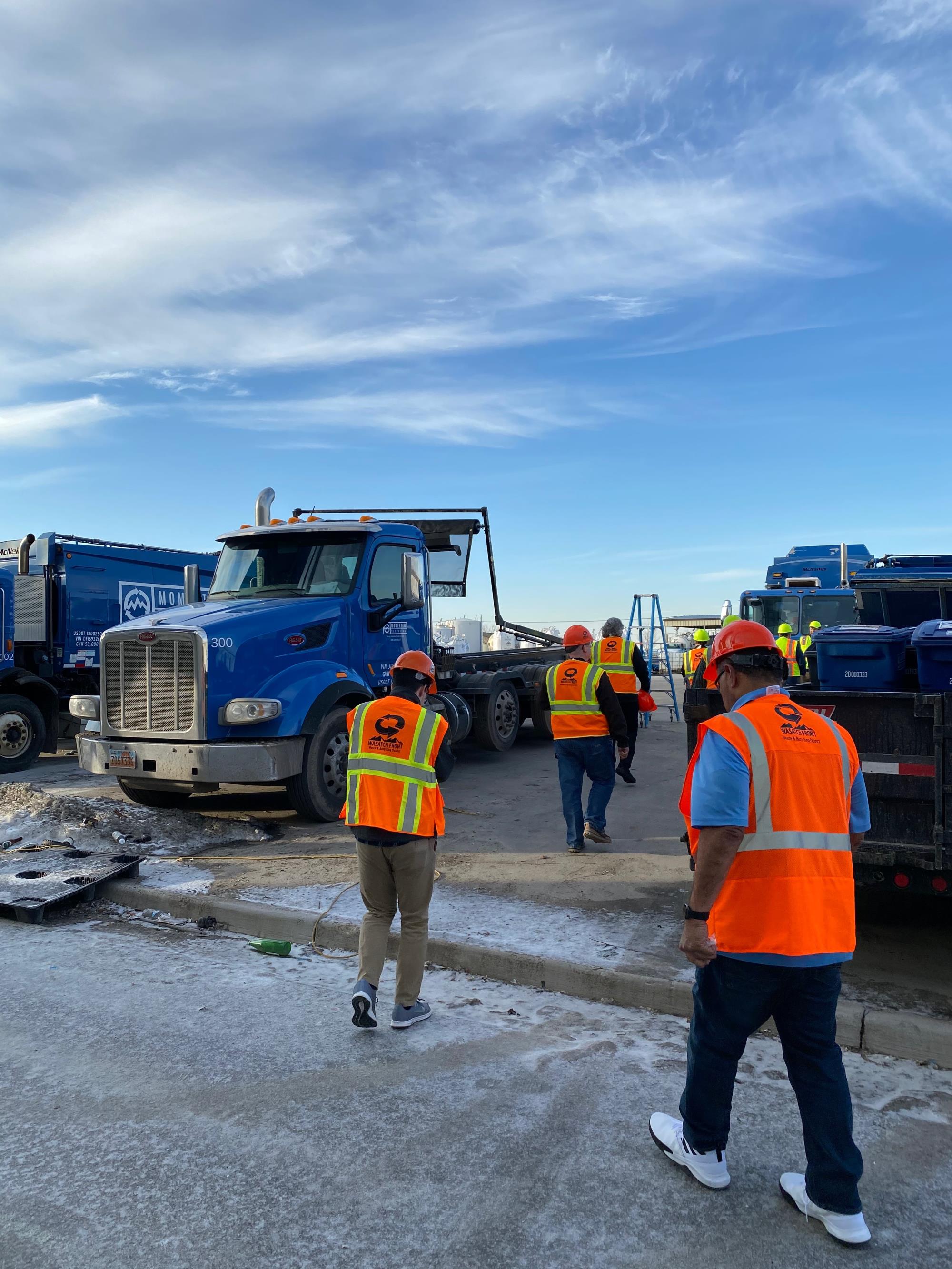 Once collected, the glass goes through a process that turns it into what is called "cullet." The plant separates out the brown glass because it has a different melting temperature. "Otherwise, it turns into goo," explained Momemtum Recycling General Manager Jason Utgaard.

About 80 to 85 percent of the glass that comes to the plant is turned into cullet that is then trucked to Owens Corning in Nephi, Utah, which uses the material to make its pink fiberglass insulation. The rest of the glass is used for abrasives or bottle-making.

"The great thing about glass is that it can be recycled endlessly," Utgaard said. "There is no degradation. One hundred percent of glass can be made from recycled glass."

Most people may not know, for instance, that aluminum cans have a thin layer of BPA plastic that lines the cans. Glass, on the other hand, is a closed-loop system. "For us here on the Wasatch Front, the use of glass is the best option" when it comes to the environment, said Momentum President John Lair. It also takes one-third less energy for Momentum's electric-fired furnaces to melt recycled glass than it does to make glass from virgin materials, including soda ash which is finite. You cannot make glass without soda ash, and there are only a few soda ash deposits in the United States, including the world's largest known deposit in Green River, Wyo. 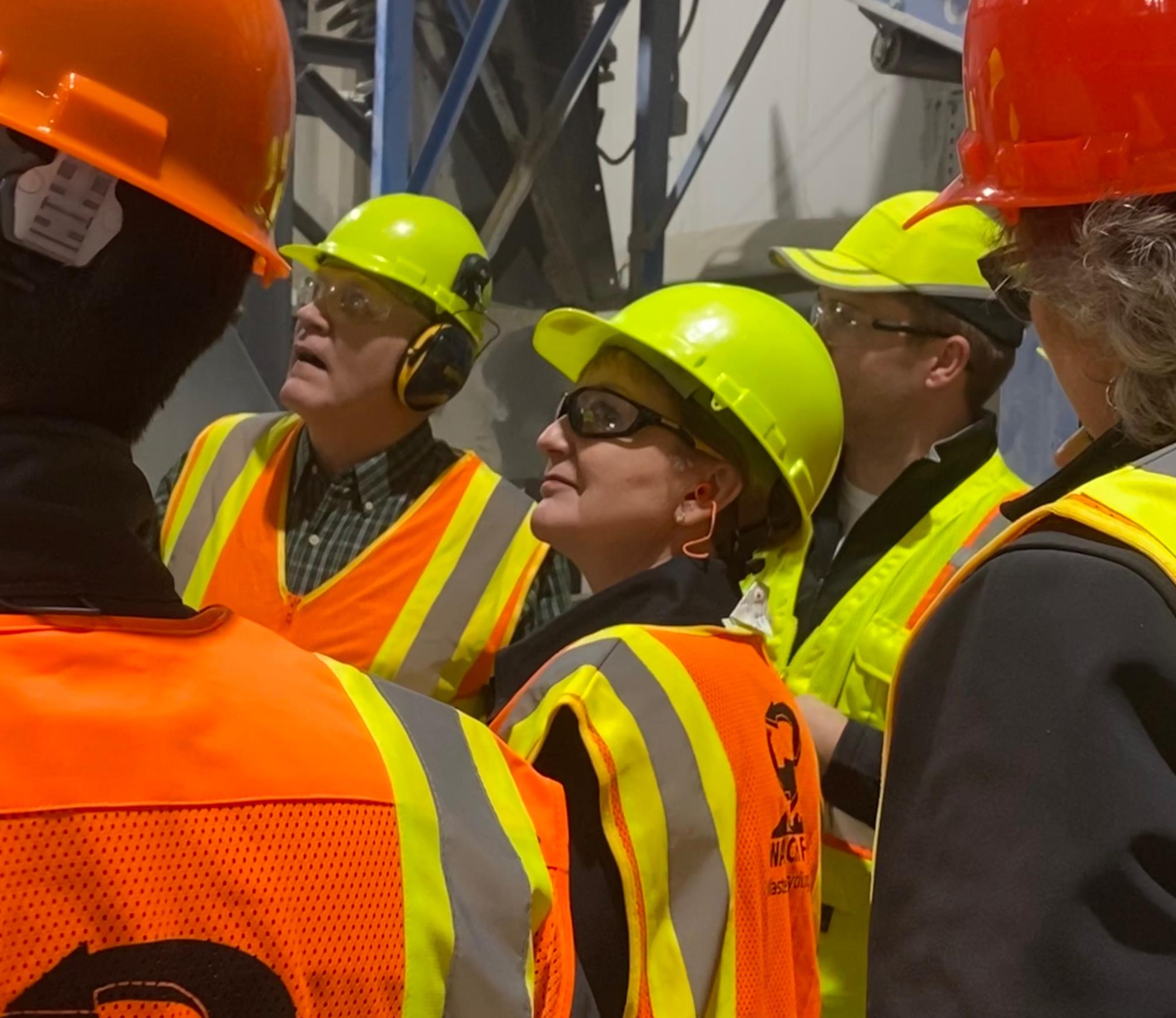 Momentum recycles about 1,100 tons of glass a month and has room to grow; it's currently at about half capacity. The company employs 40 people.

"Recycling is the easiest way to conserve our natural resources and protect the beautiful places we cherish," Lair said. "It also creates meaningful jobs and is great for the economy."

Mayor Overson said she is grateful that Taylorsville City and Wasatch Front Waste & Recycling District enjoy such a good partnership with Momentum Recycling. "What they are doing for our community and environment is to be highly commended."

Find out more about Momentum Recycling on their website. 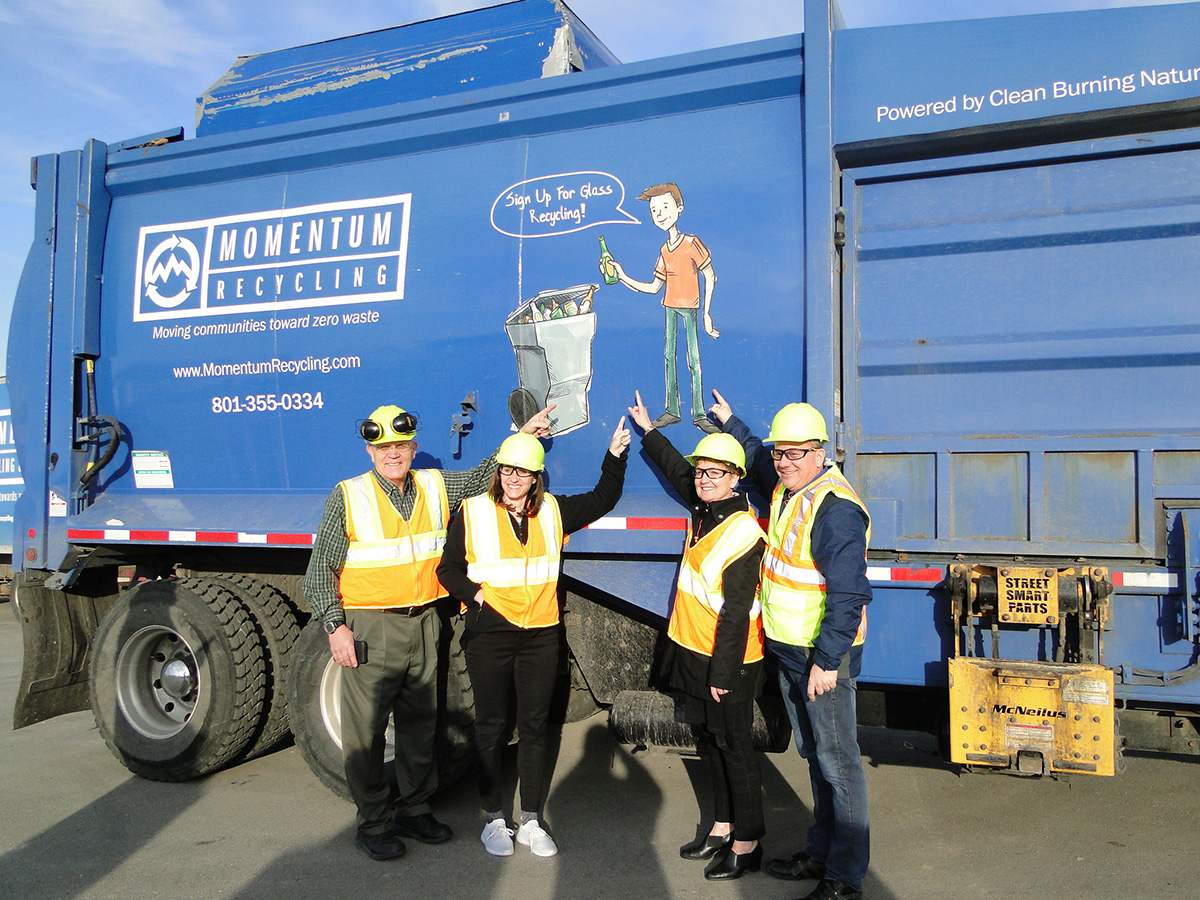