This year's presidential primary on March 3 is the first time Utah is participating in Super Tuesday, along with 14 other states.

Officials say more than one-third of the U.S. population is expected to vote on March 3, since the two most populated states (California and Texas) will be holding their primaries on Super Tuesday, as well.

Both the Republican and Democratic parties in Utah are holding their presidential primary elections on Super Tuesday, so remember to turn in your ballot or vote in person. 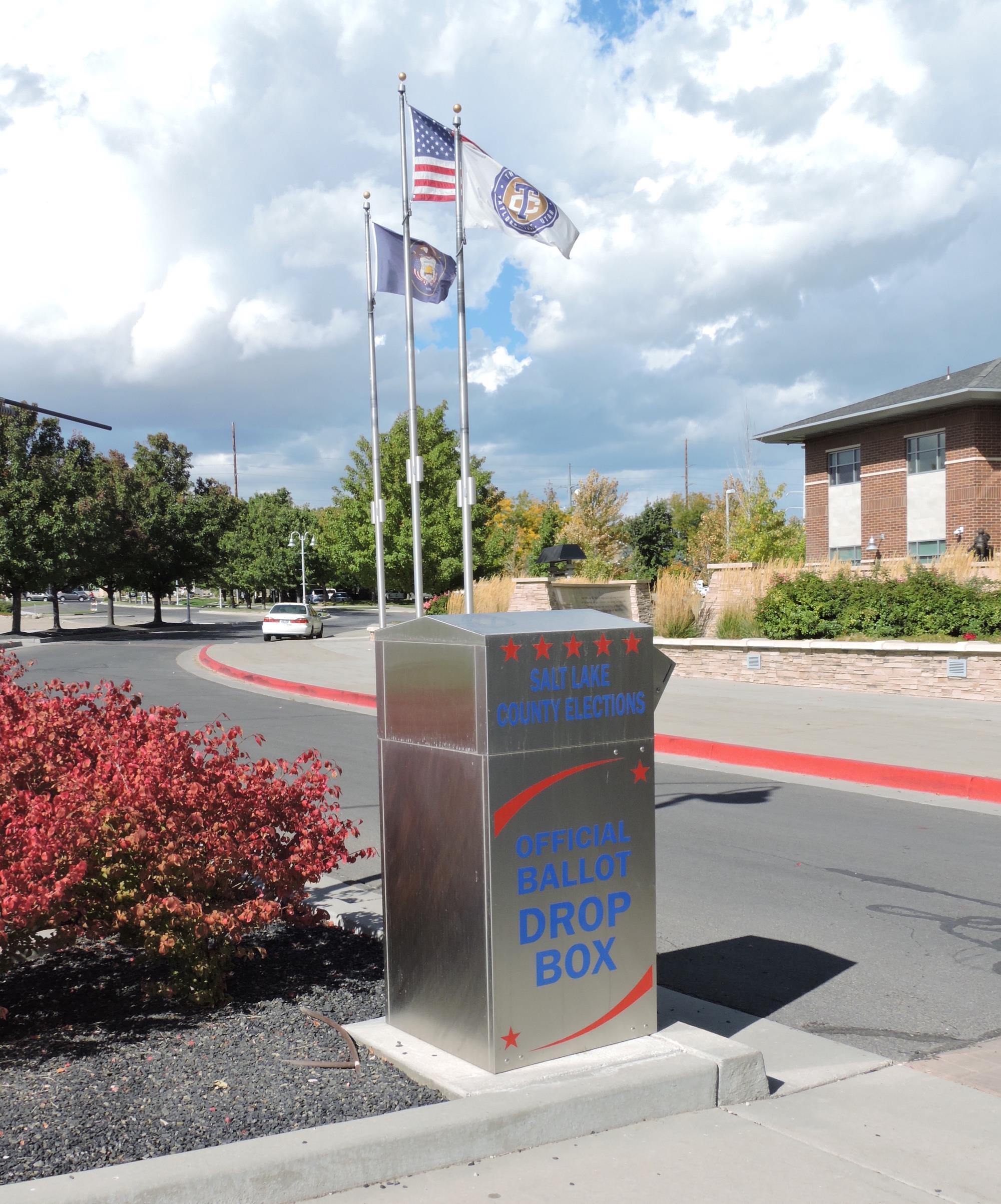 To vote by mail, ballots must be postmarked no later than the day before election day.

You may also drop your ballot off to any ballot box in Salt Lake County, one of which is located on the south side of Taylorsville City Hall, before 8 p.m. Tuesday. Look for the tall red-white-and-blue election flag.

Although the election is being conducted primarily by mail, you may also vote in person either through early voting or on election day itself. While early voting is not available in Taylorsville, you can find early voting locations in other cities around the Salt Lake Valley here.

You will need to register as a Republican to participate in the Republican primary. The Democrats are holding an open primary, which does not require party affiliation, but you will need to request a Democratic ballot if voting in person. There are no third parties holding presidential primaries in Utah on Super Tuesday.