City of Taylorsville to leave Unified Police Department, form its own police agency 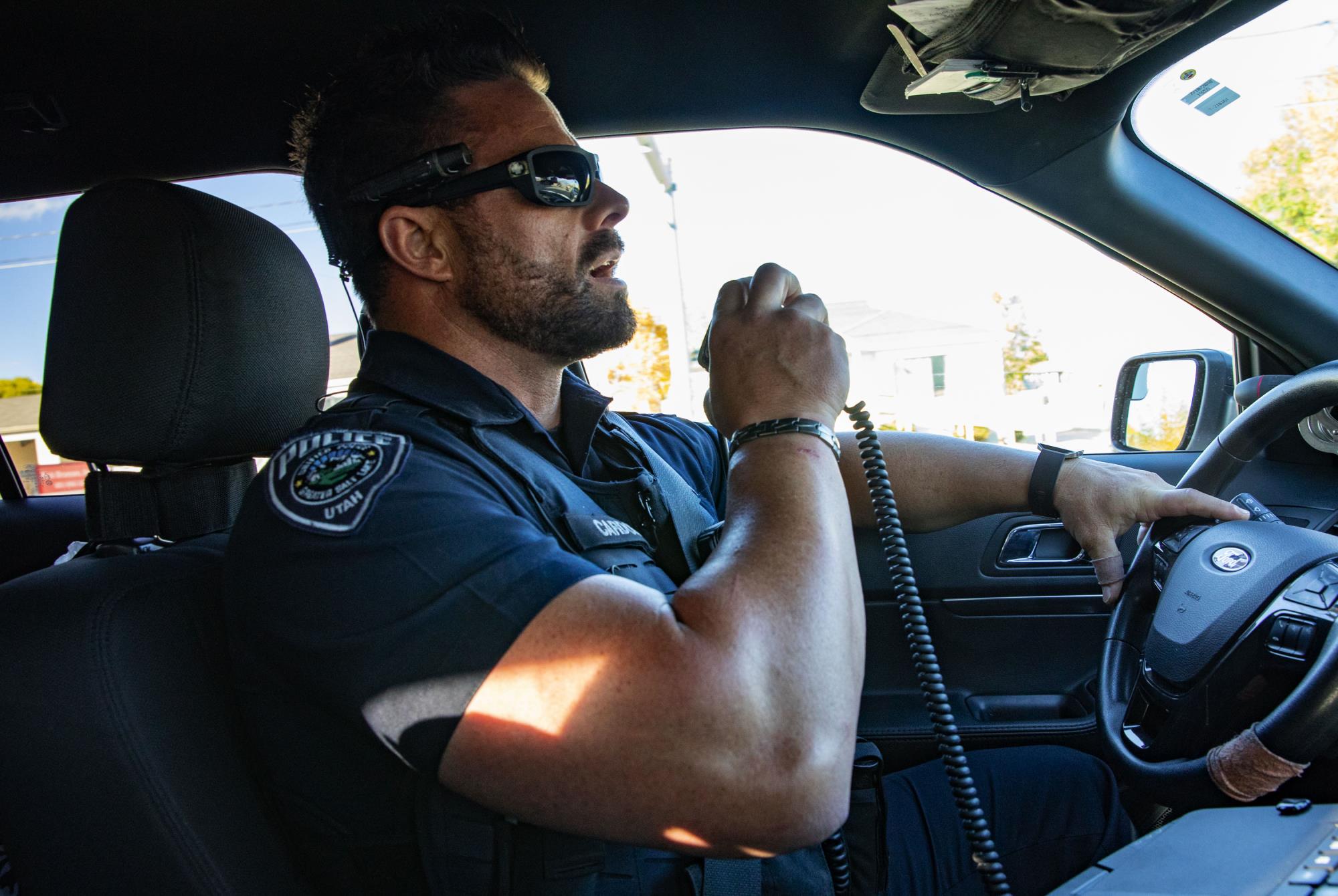 The letter, dated June 30, gives the department’s governing board 12 months’ notice of the city’s intent to end its contract with UPD. The notification letter was ratified by the City Council by unanimous vote on July 1.

“It is not a decision we made lightly,” said Taylorsville Mayor Kristie Overson. “We have long been a champion of UPD and have greatly appreciated their service, particularly the enduring work of our precinct officers to keep our community safe. At the same time, we recognize that we are at a crossroads. We want to take what’s great about UPD and build upon it.”

View the presentation detailing the decision that was given to the City Council at its July 1 meeting.

Mayor Overson, who chairs the UPD Board Finance Committee, said while the move is expected to result in a savings to Taylorsville City, the decision to form an in-house police department is not solely about cost. Rather, the move comes at a time when models surrounding policing and best practices are at the forefront of collective thinking. “We are always looking for ways to improve and strengthen the community. We see the importance of policy in relationship to policing. Particularly now, with the current political climate, we do not think it is wise to outsource our police department.”

The City of Taylorsville will hold a series of focus groups involving diverse communities to gather input on how the city’s new police department should look, its operation and structure, as well as ways to curb costs that have increased year over year under UPD.

City leaders are striving for more direct influence over policing and direct responsibility. “In considering policy, legal and economic issues, all of those roads lead to an independent police department,” Mayor Overson said.

City Council Chair Meredith Harker said the five-member Council is in agreement. “Public safety is a responsibility we take very seriously,” she said. “When you think about the role of community governance, maintaining and supporting a strong police force is vital.”

The city is expected to begin in-house police operations on July 1, 2021.

During this next year, the city will closely study best practices, police modeling, innovations surrounding law enforcement and vision for the future. That may mean continuing its relationship with UPD or other city police agencies in providing some services. “This is a special opportunity to look at policing differently,” Mayor Overson said.