Items recovered from Taylorsville Dayzz are reunited with owners 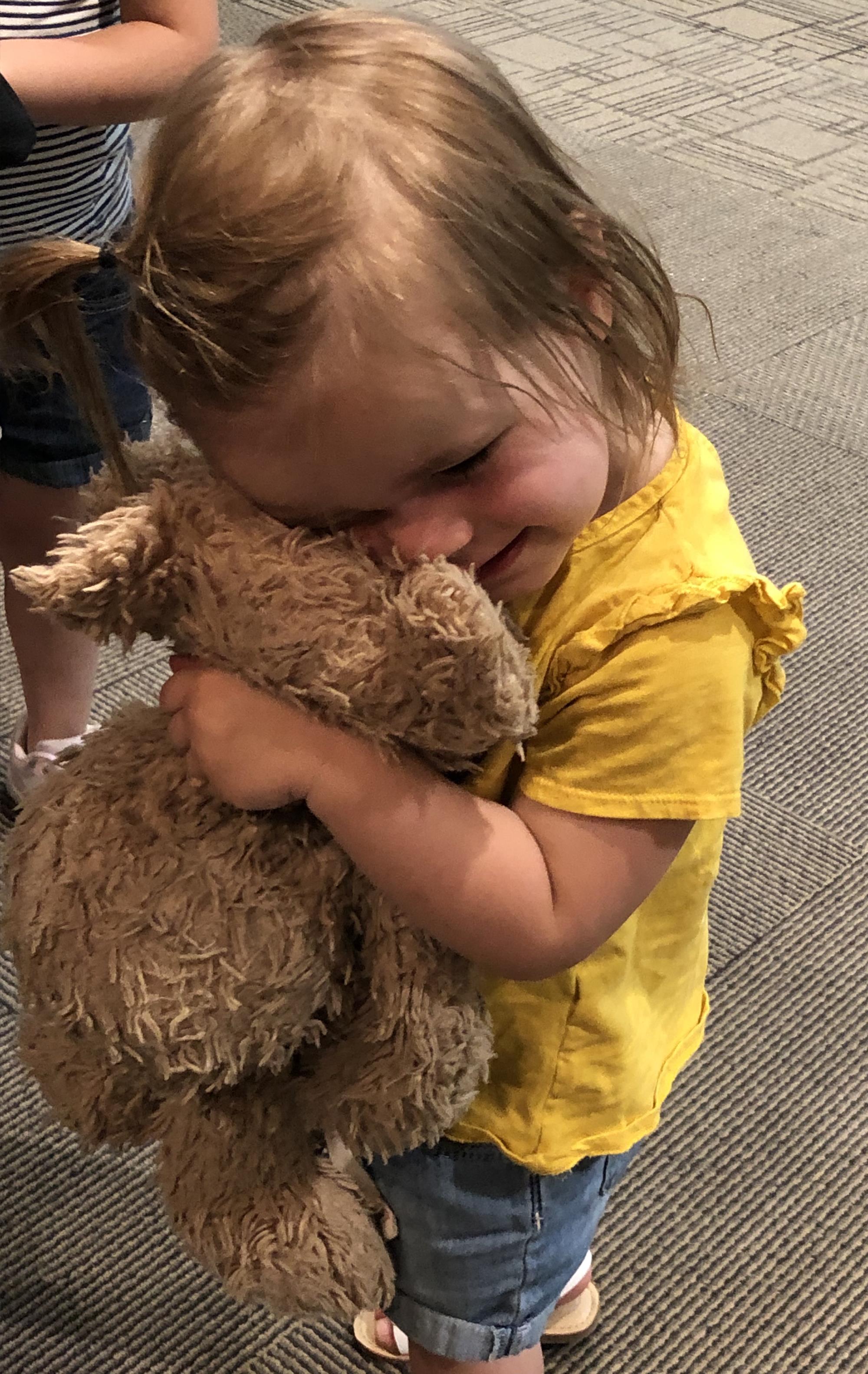 Two-year-old Nora Ashinhurst was inconsolable. Somewhere in the vast 89-acre Valley Regional Park was her beloved teddy bear, dropped during this past month's three-day Taylorsville Dayzz.

She cried herself to sleep. Her parents, A.J. and Hailey Ashinhurst, thought about buying her a new teddy bear but knew it wouldn't be the same. Nora had clung to her bear since receiving it as a baby. The family had just returned from Disneyland where the bear went everywhere with little Nora. So when friends invited the Herriman family to Taylorsville Dayzz, of course, the bear went too.

But somewhere a long the way, the bear slipped from the toddler's grasp. The family realized it was missing after the Fireworks Extravaganza that Saturday night. They searched and searched the park but it was nowhere to be found. Desperate, Nora's mother called Taylorsville City Hall first thing Monday morning as soon as it opened. "Had they by chance found a worn, small brown teddy bear?" She knew it was a needle in a haystack.

City Receptionist MarRae Boyer answered the call. "It was the first call of the day," she said. With 19 years working for Taylorsville, Boyer is accustomed to tackling the most difficult problems. She wanted to help Nora, too, but solving this call seemed an impossibility. She promised to do what she could. Then, about an hour later, volunteers brought over to the City Offices a cardboard box of items lost and found from Taylorsville Dayzz.

There, among the sunglasses, shoes and blankets, Boyer spotted the bear. "When I saw the size and condition of it, I knew it was a well-loved teddy," Boyer said.

The city recovers dozens of items each year from the festival — including phones, car keys, hats and other random items — and keeps them on hand for about a month afterward in an effort to reunite them with their owners. Wallets found with money are given to the Police Department, which logs them and holds the property for safe-keeping. "It is crazy what is collected," Boyer said. 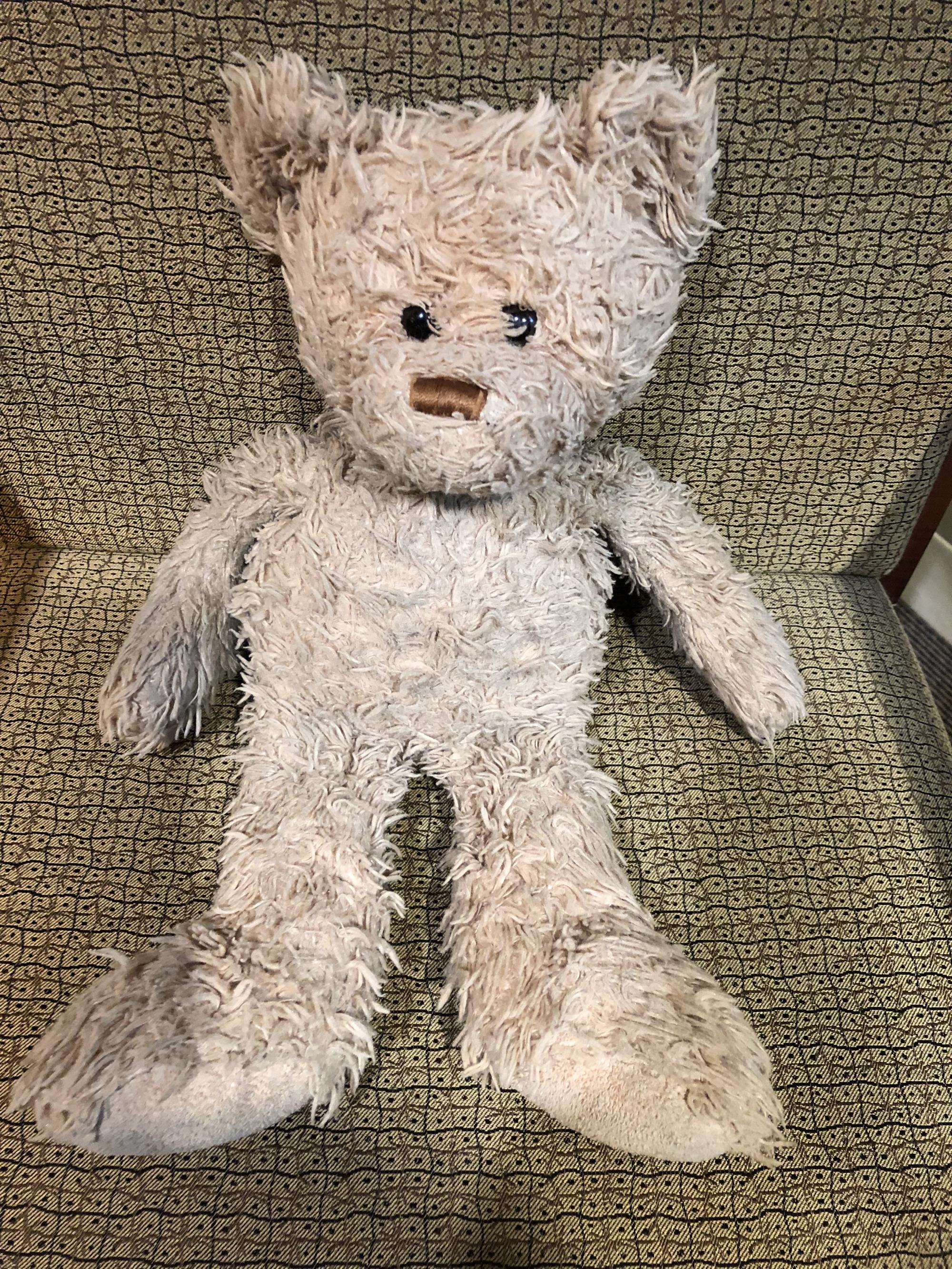 After finding the teddy bear, Boyer couldn't wait to share the good news, calling the family back immediately. They were overjoyed. Nora, her mother, grandparents and older sister all came to City Hall that afternoon to pick up the bear, which Nora sleeps with every night. Little Nora cried again when seeing her bear. "She was not going to let it go," Boyer said.

"I'm so glad this story had a happy ending," Boyer added. "Nora was so sweet and her family delightful. I am pleased we could help."