City hosts its annual Night Out Against Crime 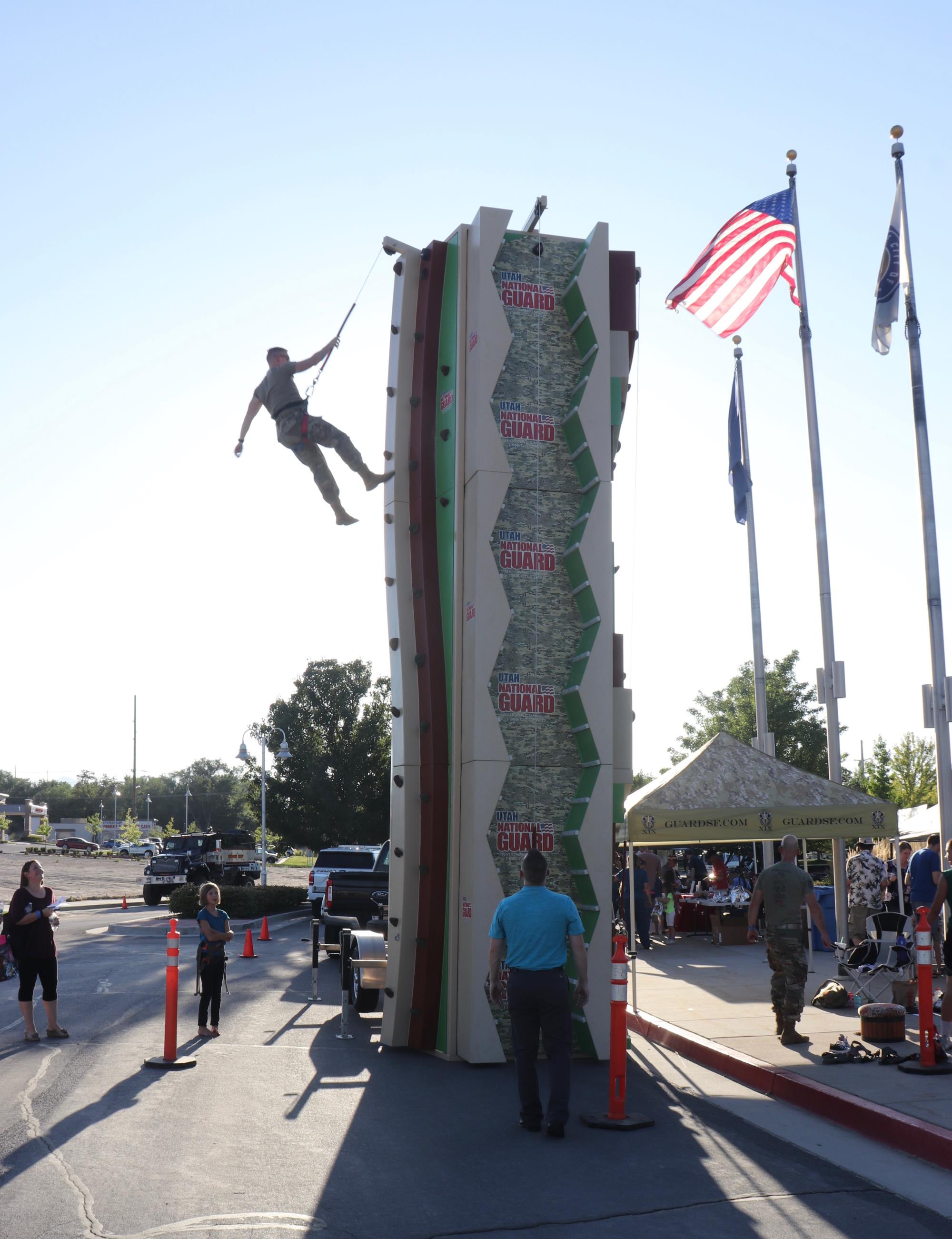 Taylorsville's annual Night Out Against Crime drew dozens of residents who enjoyed an evening of fun activities and came away with plenty of useful information about crime prevention and safety.

Organizers, volunteers and sponsors all worked hard to make the event a success. Among them were Unified Police Department's Taylorsville Precinct, Unified Fire Authority, Utah National Guard, St. Mark's Taylorsville Emergency Center, Taylorsville Karate, the Red Cross and the Taylorsville Public Safety Committee. Activities included a K9 demonstration, climbing wall, karate demonstration, Cupbop - Korean BBQ food truck, and bike rodeo and train rides around City Hall for the children. Those in attendance were given cards that they could take around to the various booths where they were stamped as information was distributed. The cards were then submitted for a prize drawing sponsored by the General Army Navy Outdoor store.

Overall, the Night Out Against Crime event provides opportunities to learn about crime prevention, spend time with neighbors and speak to Emergency Service providers about how to keep neighborhoods safe. Nationally, it culminates annually on the first Tuesday in August.

The event is built on the philosophy that the best way to build a safer community is to know your neighbors and your surroundings. 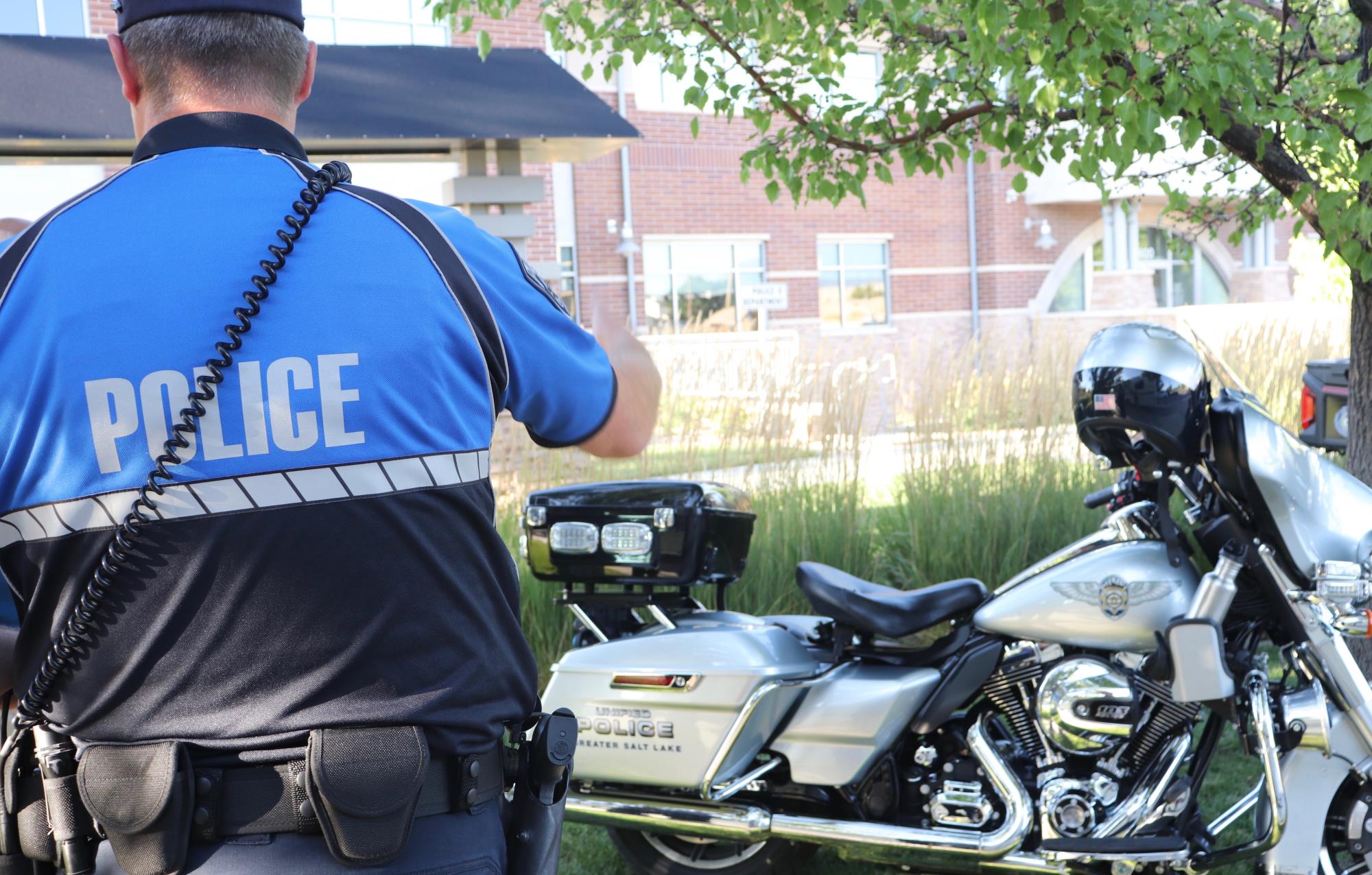 It is a community-building campaign celebrated by millions of neighbors across thousands of communities.

This year's Night Out Against Crime in Taylorsville was held on Aug. 13 at City Hall.

See a photo gallery from the event here.