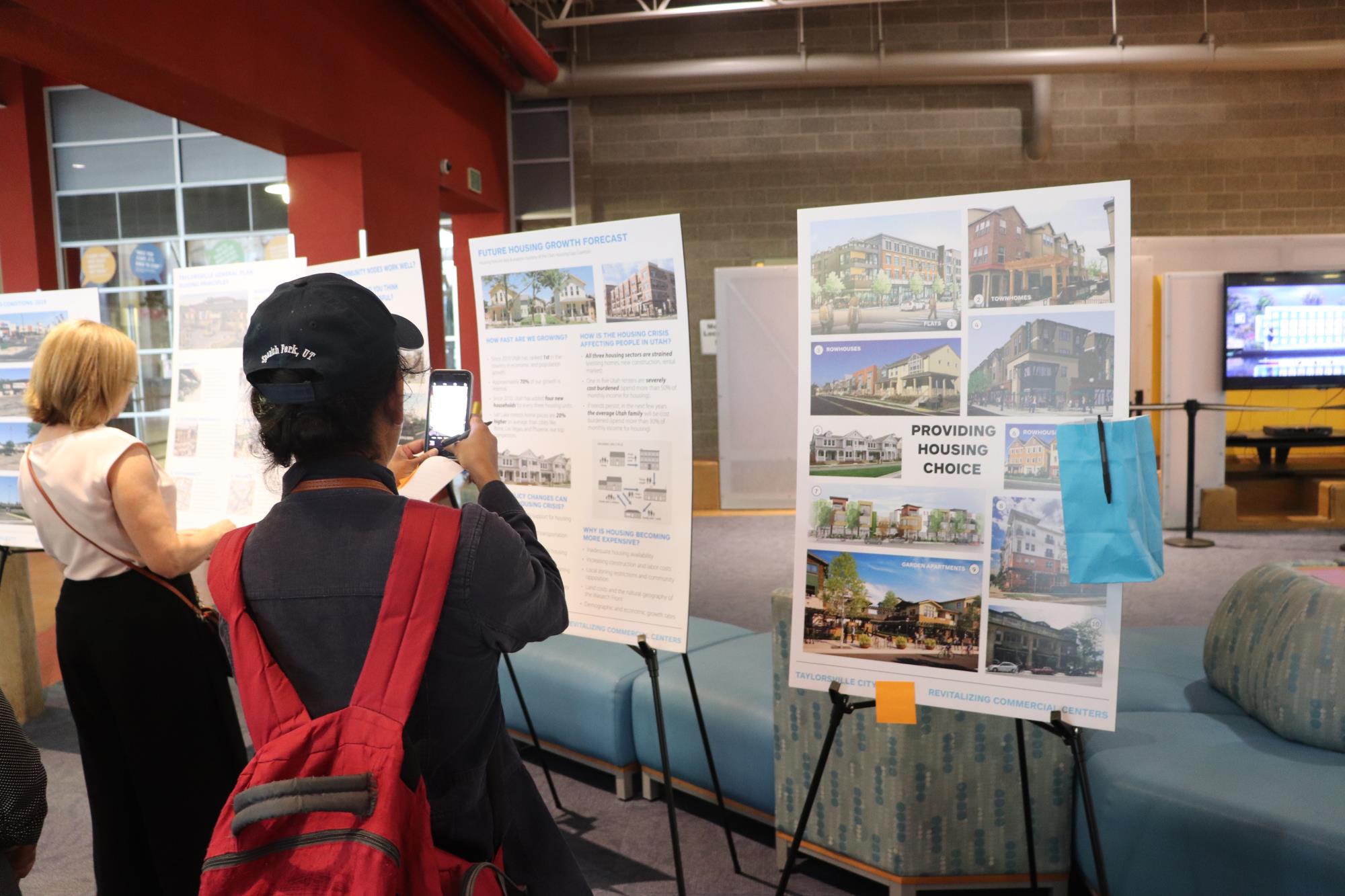 The work to revitalize four commercial centers of the city is underway, and key to the effort was an Envisioning Event where dozens of residents offered their input on what they would like to see.

What kinds of places do you like to shop? Which restaurants do you frequent the most? What kinds of services or amenities do you wish were offered in Taylorsville? These were just some of the questions asked of residents.

At the Envisioning Event, held Aug. 8 in the lobby of the Taylorsville Recreation Center, those attending were given paper play money and sticky notes. They were asked to attach the notes to display boards indicating their ideas for the city. They placed the play money in blue bags attached to the displays to show which amenities were most important to them, or per se where they would invest those dollars. 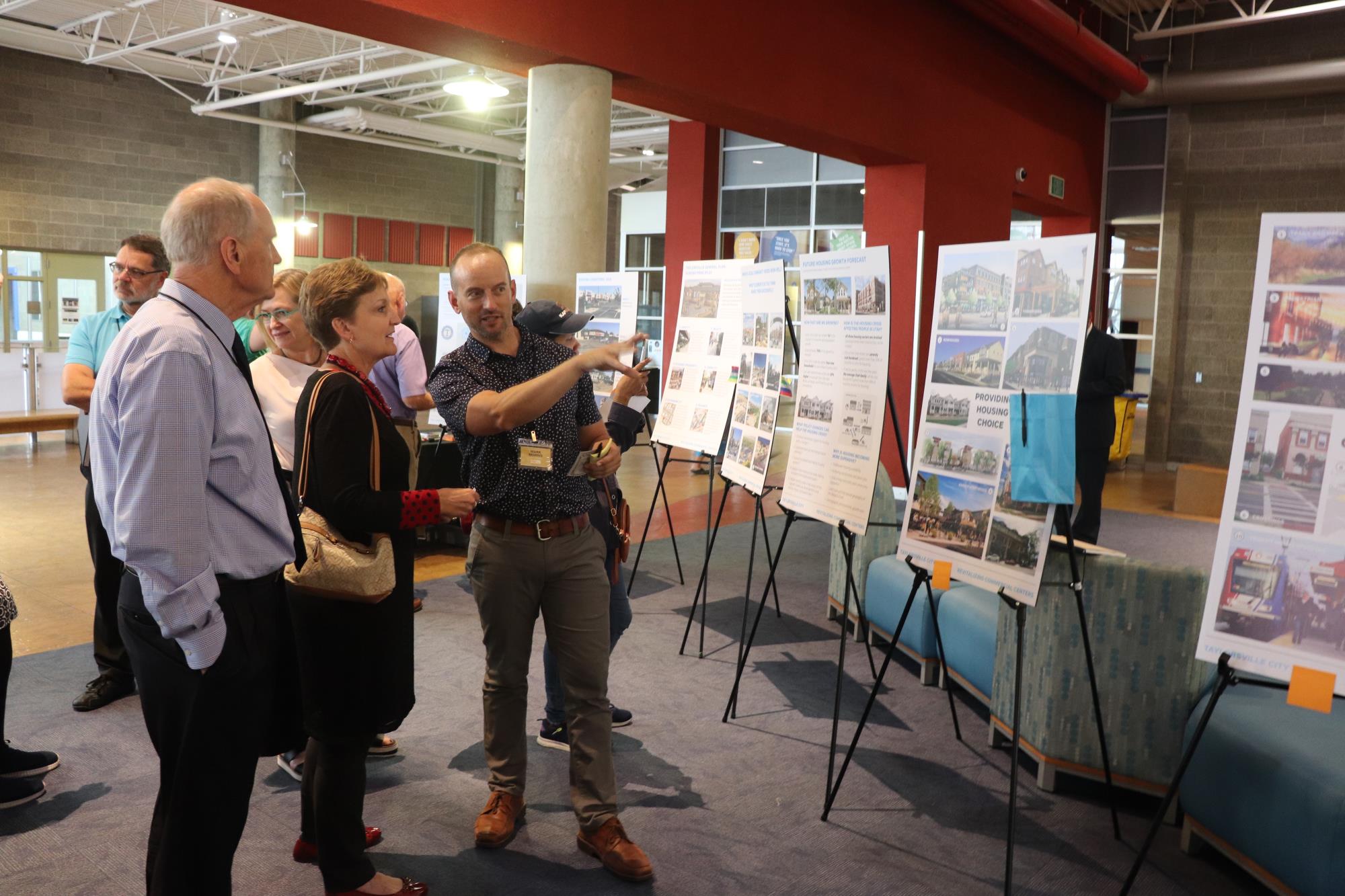 Dozens more comments also were submitted on the city’s social media sites in response to announcements about the Envisioning Event, and the city’s Economic Development Department continues to take input online. The display boards also are now set up in the lobby of City Hall, where residents can comment on them there, as well.

“The goal of this planning process is to create a vision to reinvigorate the commercial centers in Taylorsville to better serve our residents, visitors, business and property owners,” said Mayor Kristie Overson. “We want everyone to be a part of this effort to transform our city.”

The planning focuses on four primary areas, including: 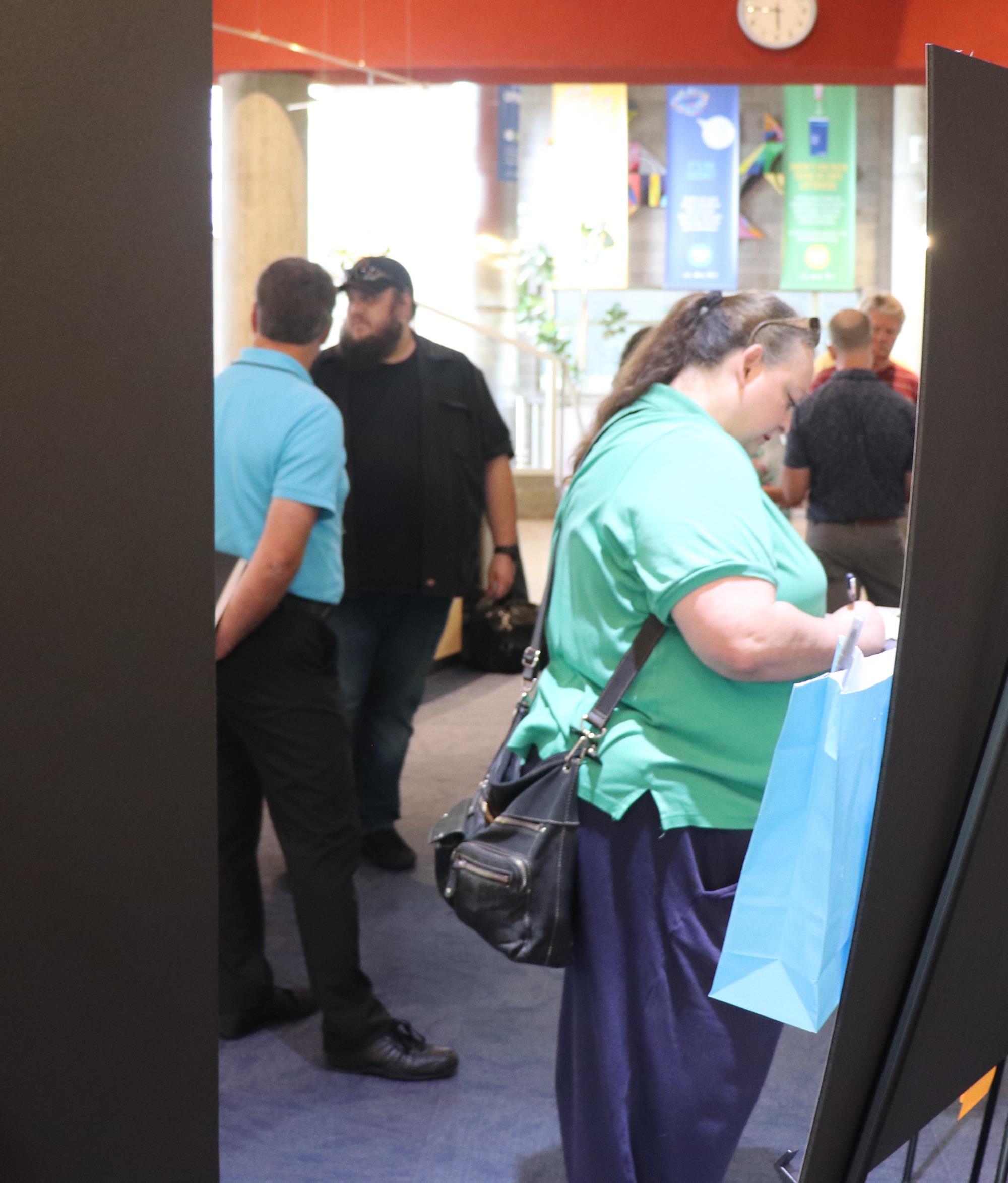 “We want a plan that is rooted in economic realities that is also aspirational and visionary and seeks to stretch and create the best opportunity for Taylorsville, but it also should be focused on ideas that can be realized,” said Ryan Wallace of MHTN Architects, which has contracted with the city to coordinate the project and help develop the plan.

As project manager, Wallace is leading the team made up of MHTN; Voda Landscape + Planning, which is helping with urban design and place-making, Zions Bank Public Finance, which is providing market analysis; Portland-based Leland Consulting, which will focus on economic revitalization; San Francisco-based Greensfelder Commercial Real Estate, a national retail expert; and Fehr & Peers, a transportation consultant; as well as the city’s planners and staff.

The effort is being funded through Wasatch Front Regional Council’s Transportation and Land Use Connection Program. “The objective is to align land uses adjacent to public transportation to create more walkable, accessible communities along the Wasatch Front,” Wallace said. “The project is also a part of the Taylorsville 2020 Vision built upon the idea of creating economic prosperity through community building and creating community identity.” 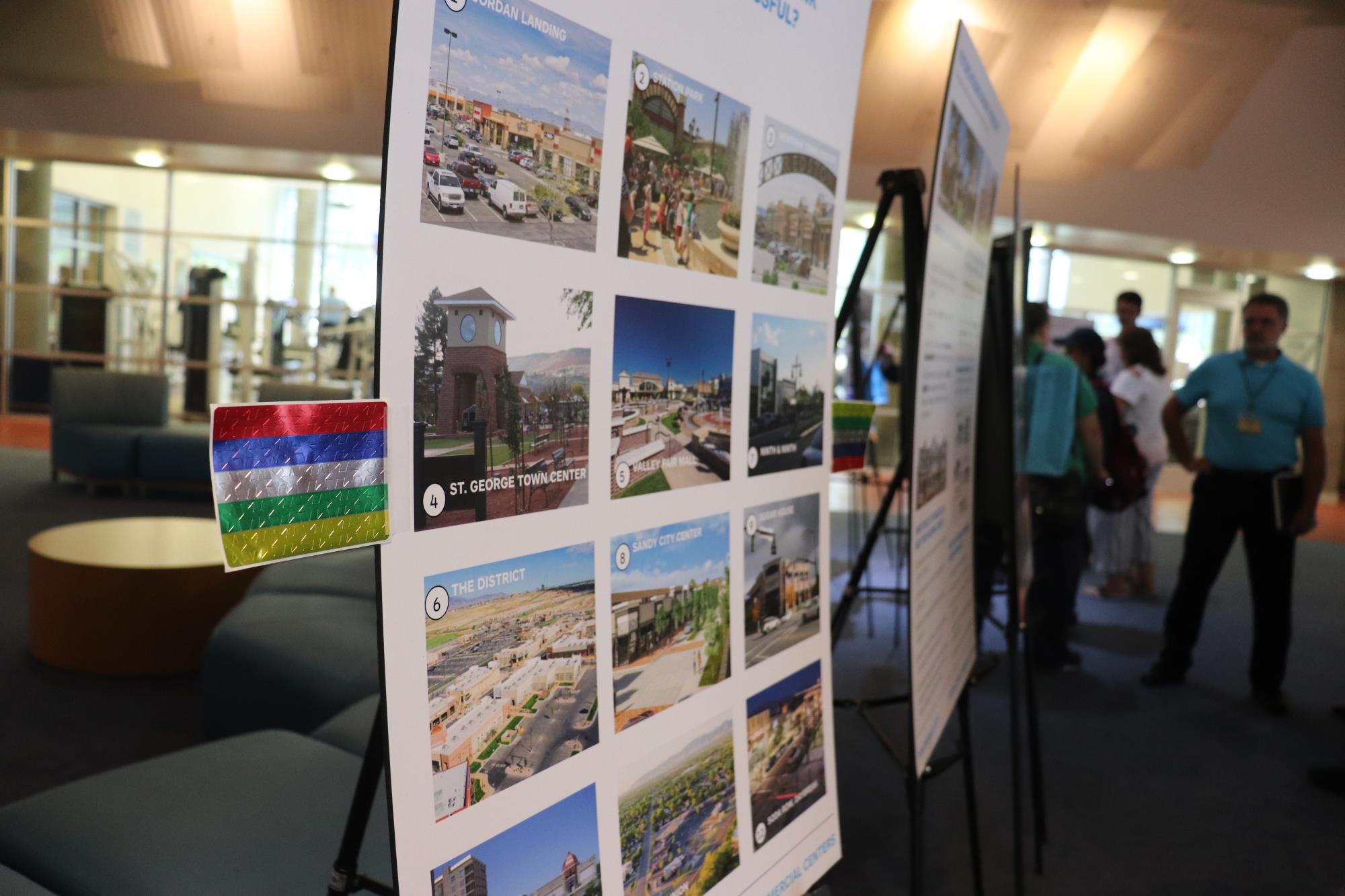