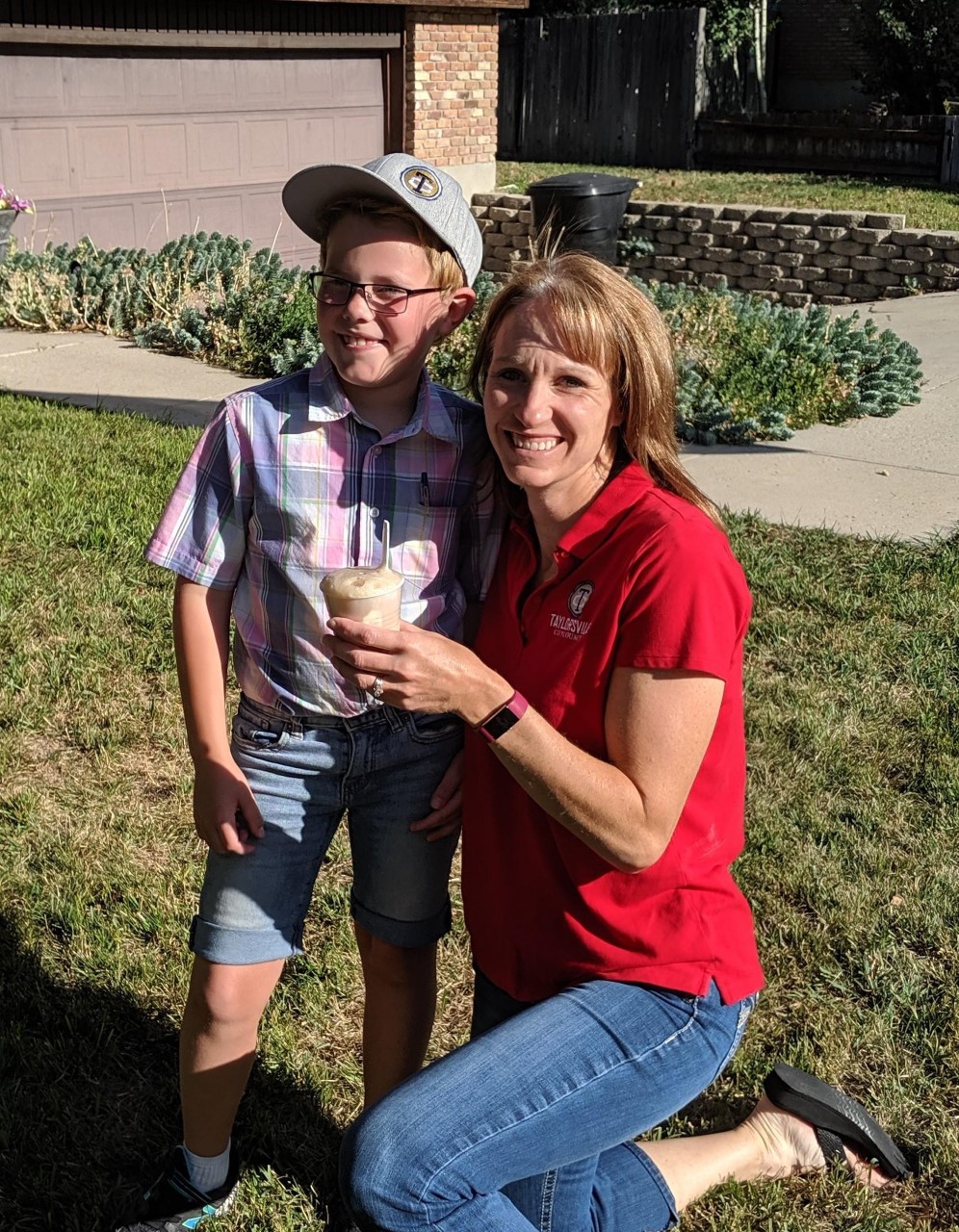 Taylorsville 9-year-old Tanner Cowley was playing at Bennion Park this summer but the slides were too hot because there was no shade so he decided to solve the problem himself.

His idea was to hold a root beer float sale to raise money to buy some trees. His mom, Jennifer Cowley, contacted Council Member Meredith Harker who was thrilled about the idea. She, in turn, notified the city's administrator and community development director, who granted Tanner the go-ahead from the city.

Tanner set up the root beer float stand in his front yard, complete with a tracking chart showing how many he had sold. He ended up raising $726, which he presented to the City Council at their Aug. 21 meeting.

The city is matching the donation, and Mountain America Credit Union also is contributing an additional $300 toward the purchase of trees for the park. The trees will be installed at Bennion Park in October, along with a "little library" built by Taylorsville Eagle Scout Mitchel Harker and a new bench from the city. A small ceremony and ribbon cutting at the park is scheduled for 5 p.m. on Oct. 10. 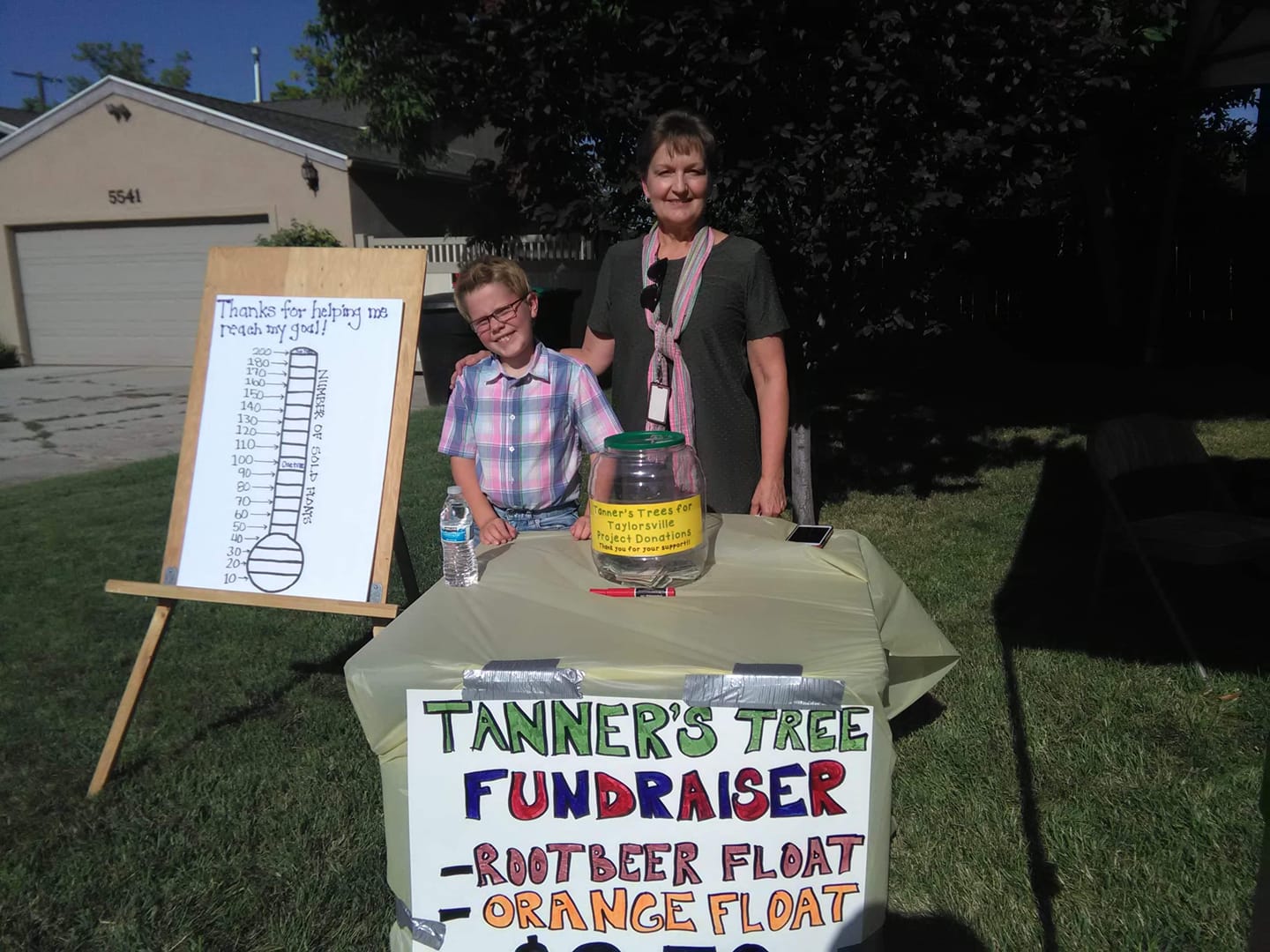 "We are so proud of Tanner, and are grateful for his initiative" said Mayor Kristie Overson, who thanked Tanner in person at his stand and bought a float. "He is the perfect example of how small acts of service can make a big difference in our community."

His efforts also were highlighted by KUTV.

Tanner noticed a need and acted, putting together his fundraiser to purchase trees for Bennion Park. "He said there is not enough shade at the park and he thought he could help," Mayor Overson said. "It really does show how everyone, even children, can contribute to making our city a great place to live and play."

Tanner is a third-grader at Bennion Elementary. 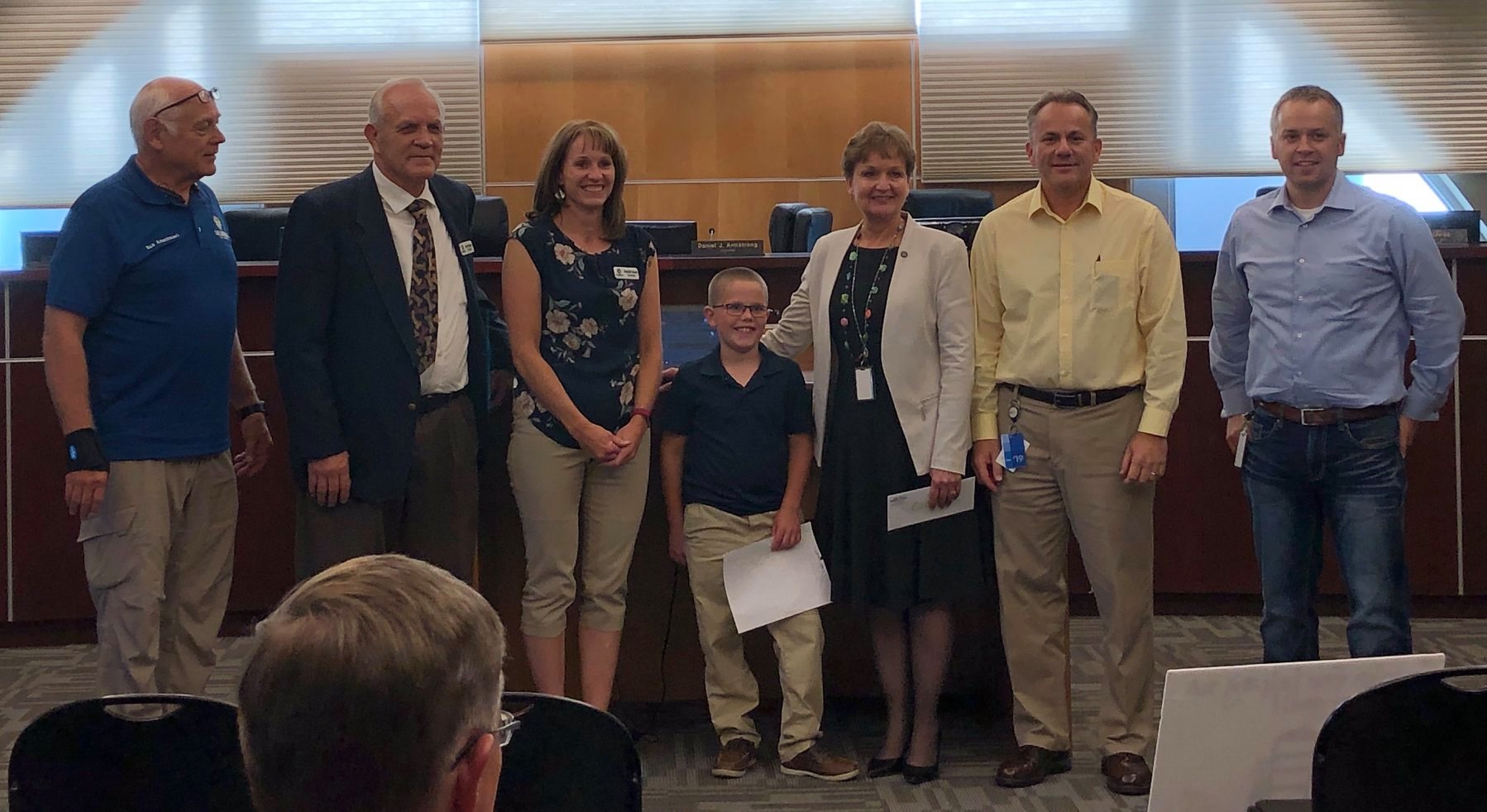