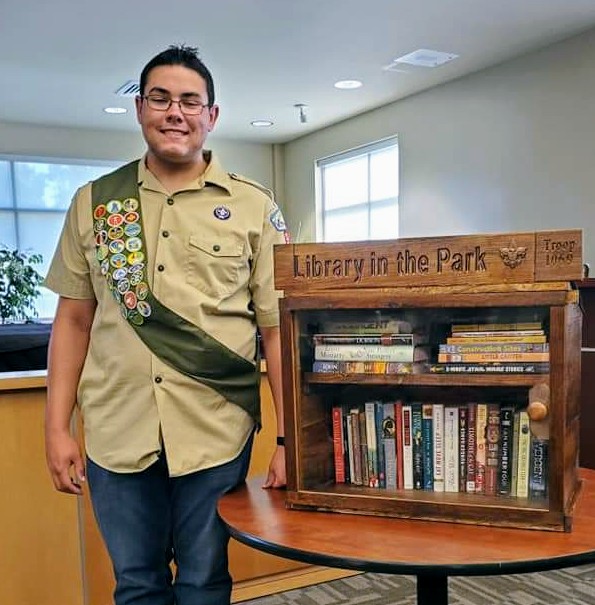 A new “little library” will be installed in October at Bennion Park. It is the brainchild of Council Member Meredith Harker whose son, Mitchel, completed the library as his Eagle Scout project.

“I chose to do this because I enjoy reading and I want others to read as well,” said Mitchel Harker, who is 18 years old and was awarded the rank of Eagle at a Court of Honor on Aug. 11. “By putting this in the park, I hope that my neighbors will decide to pick up a book and read, too.”

The project took about three months to plan and complete, including a month of building time. Mitchel was assisted by his Scout leaders and troop. “I am really proud of the effort,” Council Member Harker said. “It turned out even better than I thought it would.”

The library holds about 40 books, which neighbors are encouraged to check out. “The point is to take a book, leave a book, trade a book,” she said. 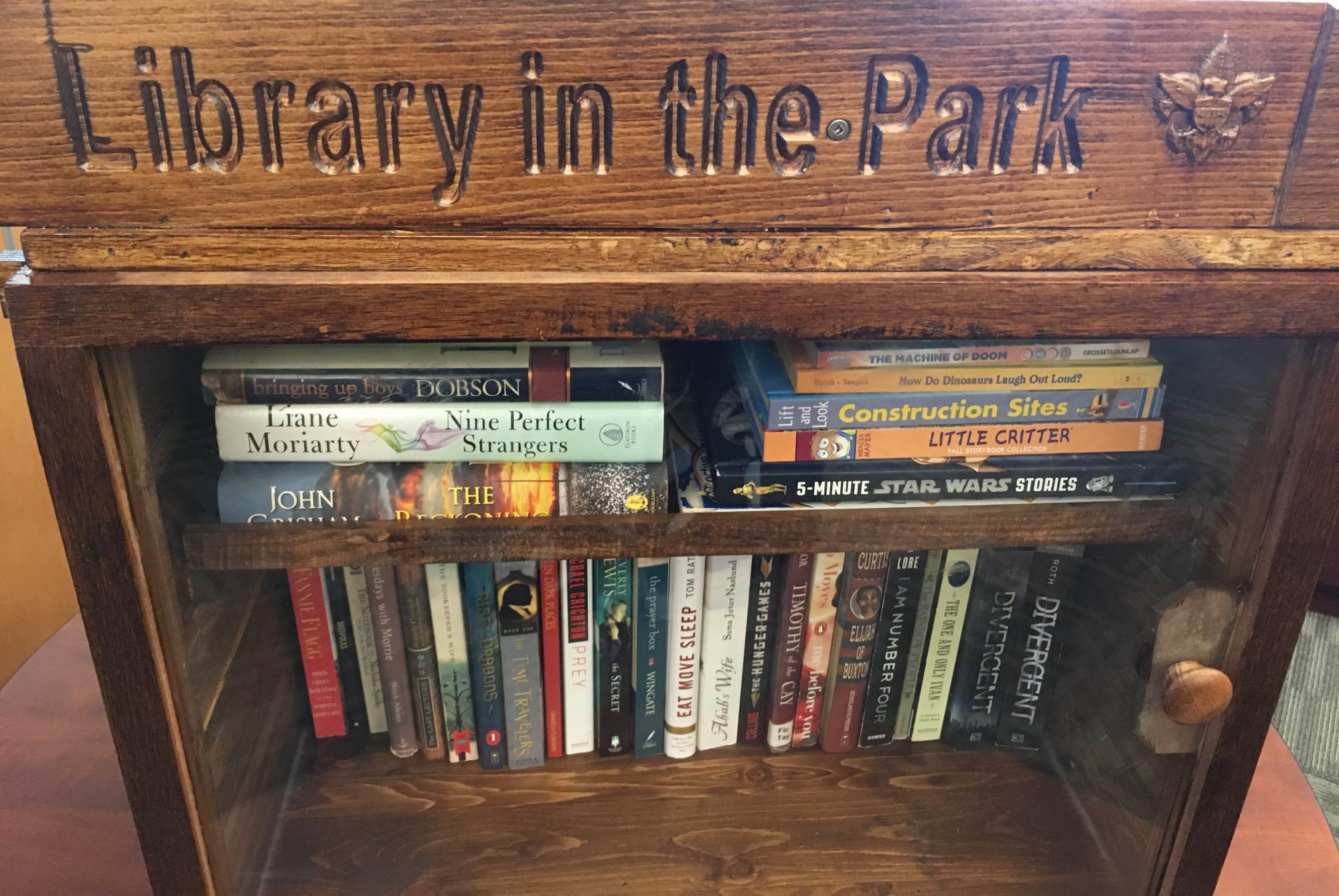 Council Member Harker, who teachers third grade at Calvin Smith Elementary School in Taylorsville, said she first learned about the simple, small and varied venues for neighborhood book sharing while reading the book “City Comforts,” as part of the Planning Commission’s Book Club. “In it was this idea of little libraries,” she said, “and when I saw that my little teacher heart started beating really fast, and I thought we need one of these in Taylorsville.”

She approached the city about the possibility, and her husband suggested to their son that it might make a good Eagle Scout project. Council Member Harker then talked to the librarian at her school, who had actually made three little libraries for Murray City and shared her plans on how to make them.

There is one other known little library in Taylorsville, constructed by a resident and located in Mayor Kristie Overson’s neighborhood. Council Member Harker said maintenance of the little library her son built will likely fall to her since Bennion Park, at 5600 S. 3200 West, is nearby their home.

“I am so happy this came about,” she said. “I’m very passionate about reading and how important it is for everybody.” 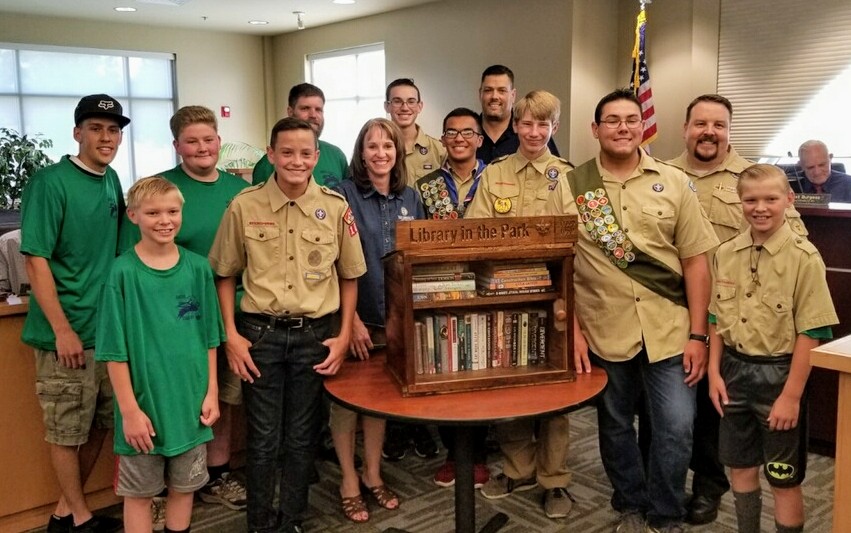