"In an emergency, you must treat information as a commodity as important as the more traditional and tangible commodities like food, water, and shelter."
- Jane Holl Lute, Deputy Secretary, Homeland Security 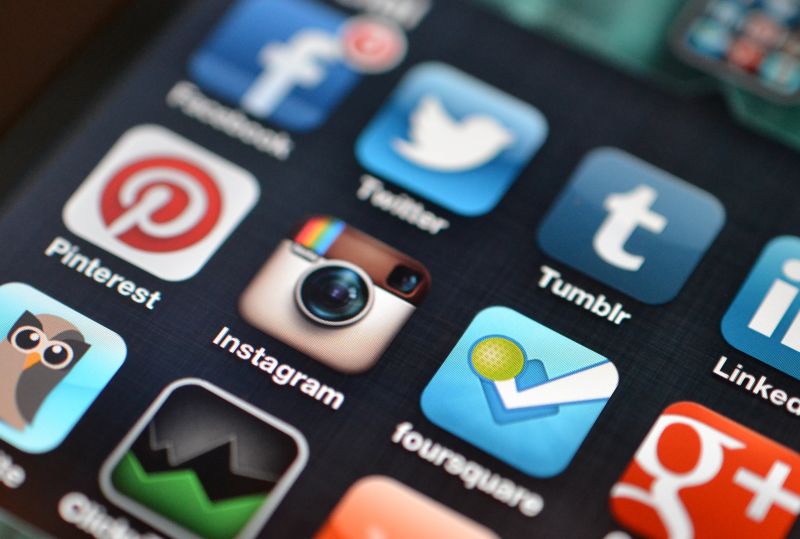 Just three days after the massive tornado that struck Joplin, Missouri, an EF2 tornado struck the 20,000 residents of Sedalia Missouri. The town suffered no casualties and survivors reported only minor injuries. Officials were quick to point out that the use of social media—before, during and after the storm—as one of the main reasons for the lack of injuries.

Platforms like Facebook and Twitter allow you to do a number of things during an emergency or disaster. Through them you may be able to get in contact with family, friends and neighbors when other communication means are unavailable. Simply updating your status will allow of those who follow you to see that you are safe. Some social media platforms’ apps even include features that, during a large emergency, will access the GPS on your smart phone (if you’ve given it permission) and, if you are in the affected area, will ask if you want to update your status to let your contacts know that you are okay.

Additionally, the many local governments will put out information via social media. This information could include warnings about oncoming hazards, response instructions or recovery information. Social media has proven to be one the fastest ways to get the most accurate information out to the most amount of people possible.

During an emergency or disaster, the City of Taylorsville will frequently post information and updates on all of the following platforms: