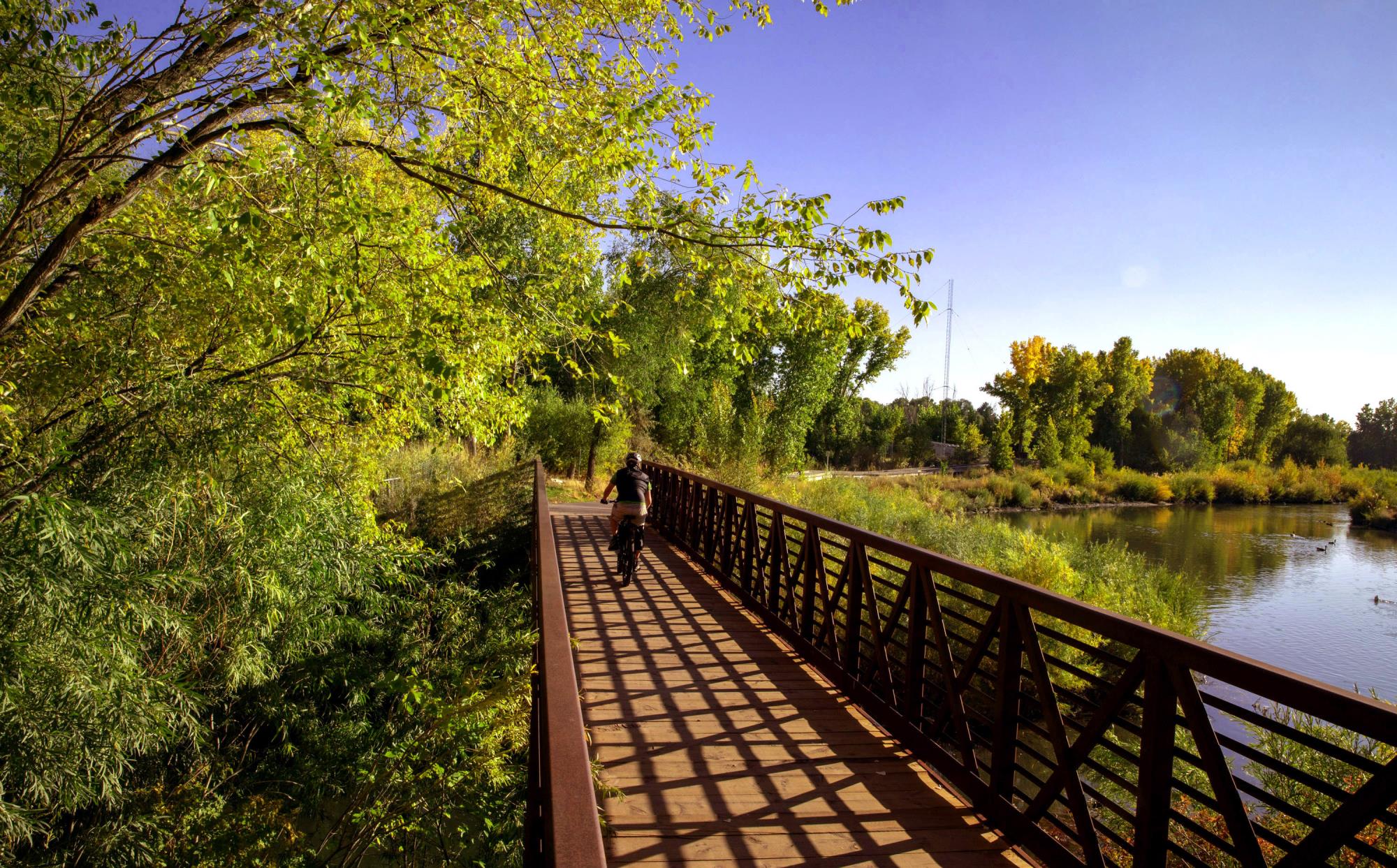 Taylorsville’s Mayor and City Council are keenly focused on the future. They are working to bring sharpness and clarity to the direction of the city. You might even say they are working on a perfect vision for Taylorsville – a 2020 Vision. 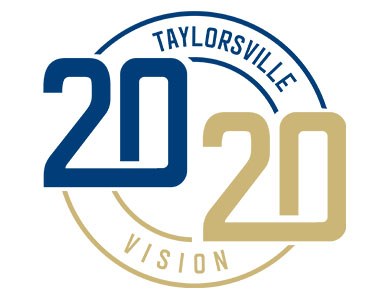 “We want everyone to come together and not only define what they want for Taylorsville but work to implement that vision,” said Mayor Kristie Overson. “There is so much happening here. My hope is to continue to build on all of the city’s successes in making our city even stronger.”

Mayor Overson, City Council members, city administrators and staff have been using “Priorities Meetings” to hone that vision. The goal is to implement priorities of the city’s elected and appointed leaders based on the input and feedback of their constituents. Efforts include bringing new business and housing to the city, and plans for prime development locations, transportation and land use. Toward that end, the vision depends on collaboration and involvement.

“We have been working with key stakeholders, as well as elected officials and government colleagues with shared constituencies, to maximize resources in meeting these goals,” Mayor Overson said. “Our vision focuses on new business and economic growth taking place across the city, as well as development opportunities and projects on the horizon.” 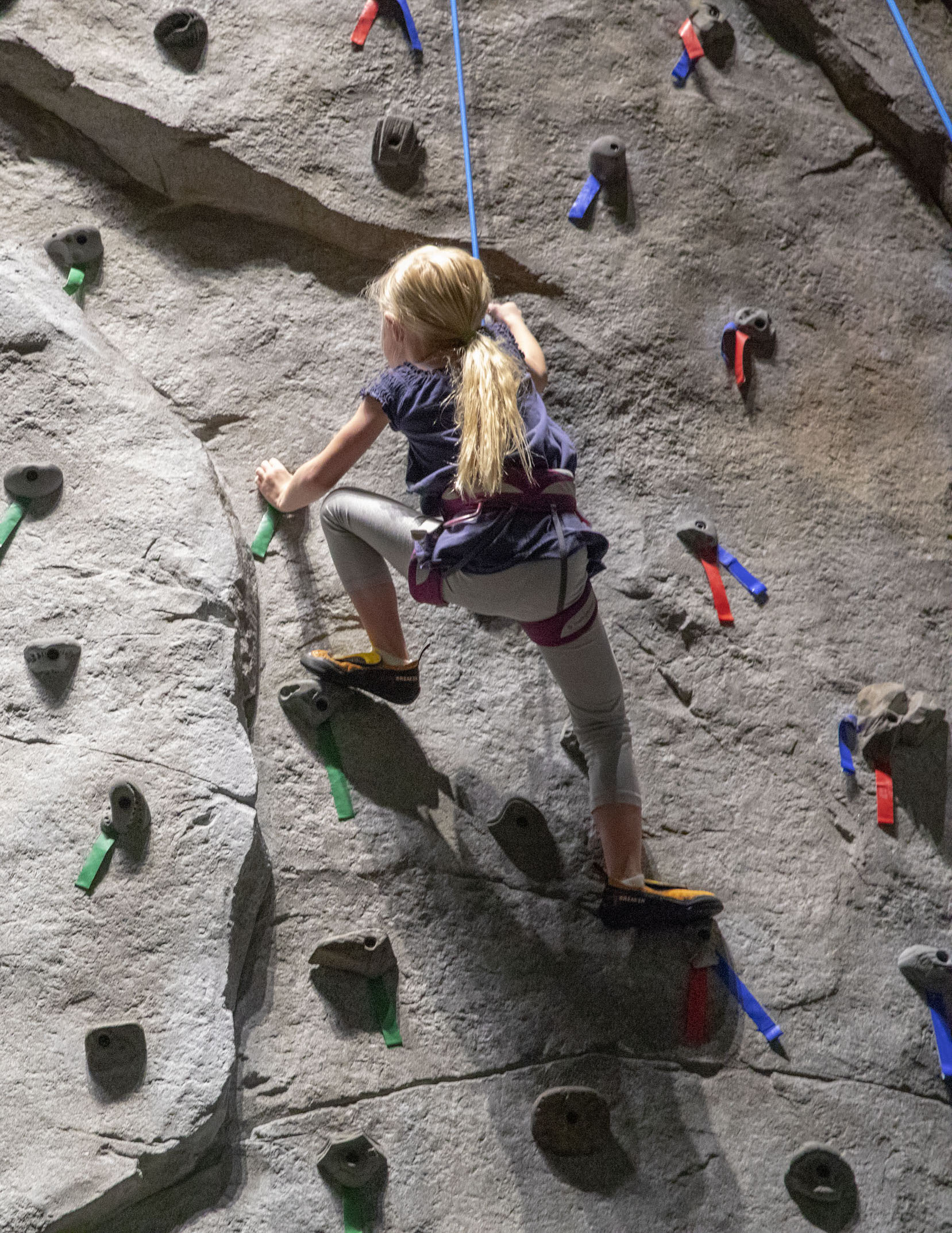 City leaders are calling their efforts a “2020 Vision” because, of course, perfect eyesight is 20/20 and they are looking to the Year 2020 and beyond. The vision reflects the five main areas of Economic Development, Transportation, Public Safety, Parks and Recreation, and Community Building. City leaders defined goals and projects in each of those areas during their Priorities Meetings. Some details include: 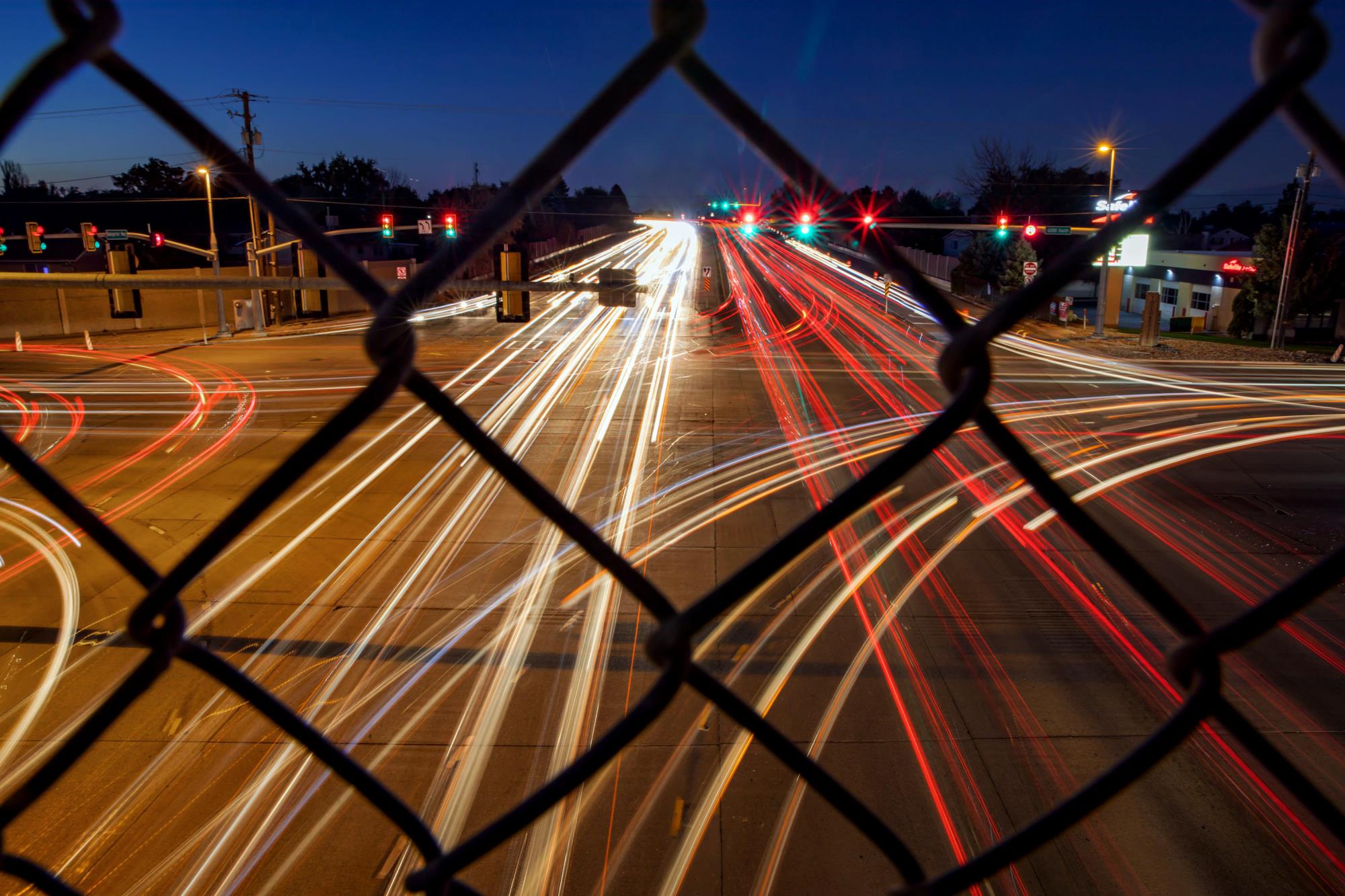 “We are thinking about what makes people want to live and be in Taylorsville,” said Council Member Curt Cochran. “The big picture is in the details.”

“It’s the little things that make a community,” echoed Council Member Meredith Harker. Mayor Overson agreed. “We are a team, working together,” she said. “We celebrate our strengths while working to make things even better.”